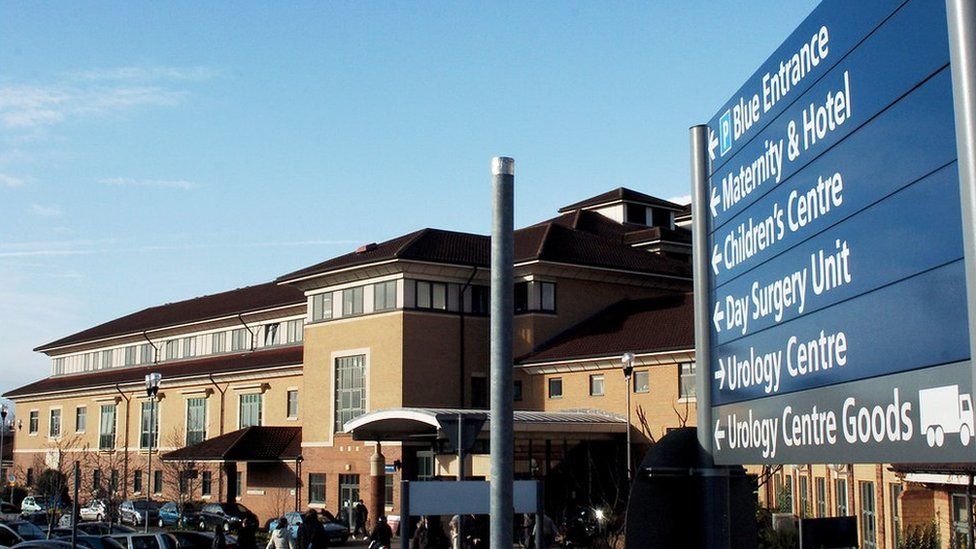 Last week the parents of a stillborn baby who was delivered in 2016 at Nottingham City Hospital, were awarded £2.8m in damages from the Nottingham University Hospitals NHS Trust. This is thought to be the largest settlement to date for a stillbirth negligence claim.

Sarah Hawkins, was in labour for 6 days before baby Harriet was still born, 9 hours after she had died.

Initially the parents, who both worked for the Trust, were told following and internal investigation that there had been “no obvious fault” and that baby Harriet had died of an infection. However, the parents pushed for an independent investigation which identified 13 failures by the maternity staff, including inappropriate foetal monitoring, omission of information on an antenatal advice sheet, failure to follow the Risk Management Policy for maternity and failure to follow correct guidelines. The investigation concluded the death was “almost certainly preventable”.

As a result of the trauma, both parents suffered from PTSD and depression and were unable to return to work. The large settlement is to compensate the parents for their psychiatric injuries and loss of careers.

This is not the first time that this Hospital Trust has come under spotlight. An investigation by Channel 4 News and the Independent earlier this year found 46 babies suffered brain damage and 19 were stillborn at hospitals in Nottingham between 2010 and 2020. The BBC found there had been 34 maternity investigations after adverse incidents at Nottingham University hospitals trust (NUH) since 2018 and that there have been at least seven preventable deaths of babies between 2015 and 2020.

In 2020, the Care and Quality Commission found that the maternity units that form part of the Trust were “Inadequate” and highlighted concerns including staffing issues, poor leadership and a culture that did not learn lessons.

This story clearly highlights that yet again lessons have not been learned and reveals a worrying tendency by Trusts to not fully investigate maternity incidents in a thorough, open and transparent way, leaving parents with little option than to fight for answers and ultimately for justice. Sadly, for those of us who work with families that have suffered avoidable harm as a result of failings in maternity care, this story is not unheard-of and now, more than ever positive change is needed in maternity care to ensure the safety of all women and babies.

If you have concerns in relation to the care you or your child received at Nottingham University Hospitals or at any other hospital across the country, please contact us for a free review of your claim.