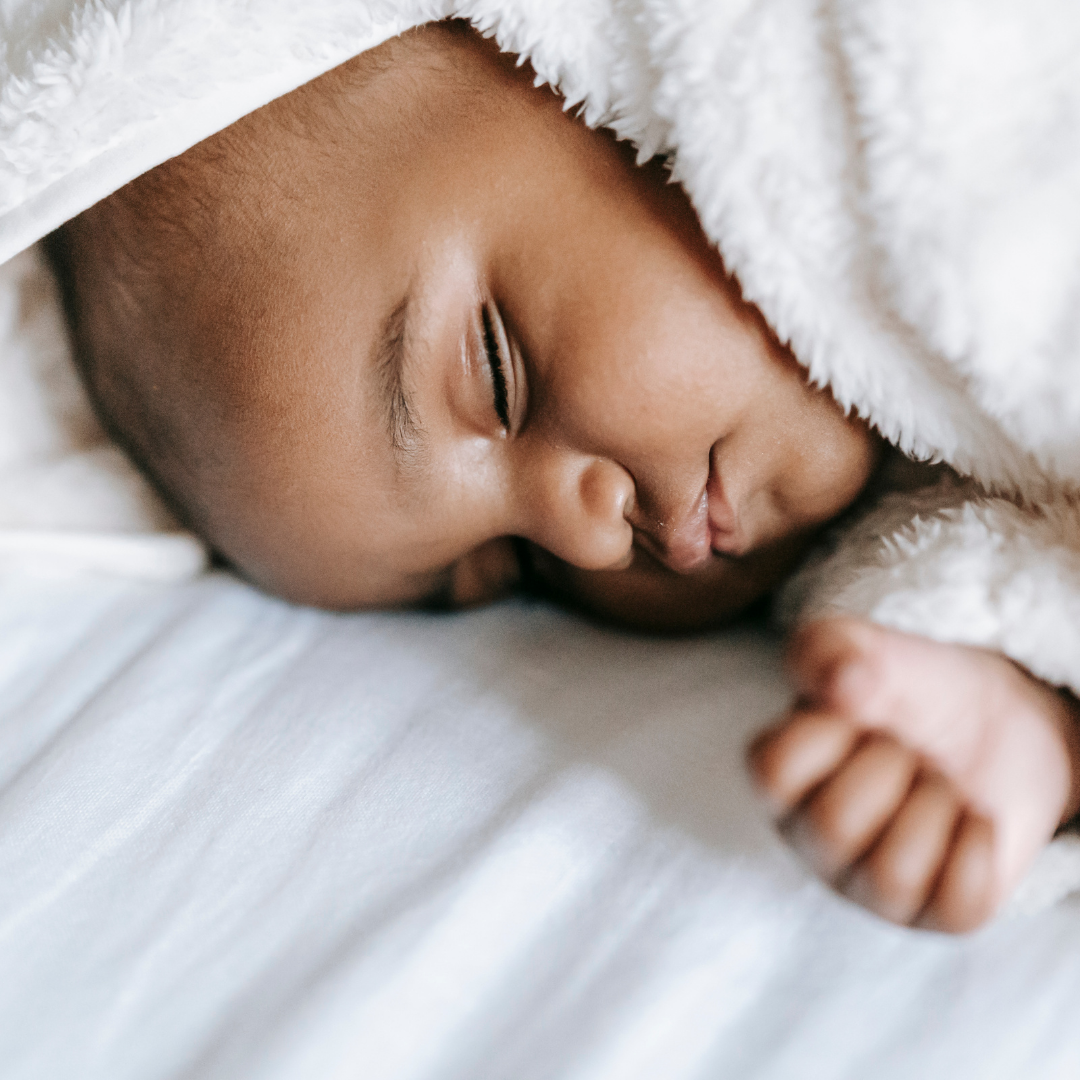 Our obstetric and neonatal team recently resolved a claim for damages for a family who tragically lost their son at 14 months of age following a neurological injury at birth.  An admission of liability and resolution came after an internal review by the Trust following delivery concluding that there was no mismanagement of care.

A subsequent investigation through the Early Notification Scheme (ENS) resulted in the Defendant Trust accepting liability for the brain damage sustained at birth and that their substandard care and the resulting delay in delivery materially contributed to their son’s subsequent death.

The ENS carries out investigations in some instances where term deliveries (37weeks + gestation) following labour result in stillbirth, early neonatal death or severe brain injury.  Following this review the hospital accepted that following the mother’s admission to hospital a pathological CTG (machine used to monitor the baby’s heart rate) was misinterpreted resulting in delays in delivery. The hospital also admitted that once the urgency to deliver was identified this was not communicated to the parents resulting in further delays. The Trust also accepted that a consultant obstetrician should also have been involved in the mother’s management at an earlier stage.

These unnecessary delays resulted in our clients’ son suffering a hypoxic ischaemic injury during delivery, being born in a very poor condition and requiring significant resuscitation. Resuscitation attempts were successful and he was transferred to SCBU before transferring to another hospital for cooling treatment.  He was intubated and ventilated for 6 days and remained in hospital for a month before discharge home.

Whilst in the hospital a MRI showed abnormal brain function consistent with hypoxic ischaemic encephalopathy (HIE). Once home our client’s son continued to suffer from ongoing issues including regular infantile spasms and feeding problems. He required substantial care throughout the day and night.

Sadly our client’s son passed away from his injuries at the age of 14 months.

The family accepted an offer of mediation to resolve their claim for damages which enabled them to raise other concerns with key representatives from the hospital and NHS Resolution regarding patient safety and equality in maternity healthcare irrespective of ethnic background.   A settlement was agreed at mediation that took into account the extensive care required for their child during his short lifetime and the psychological impact on our client.

The claim was pursued by Kay Taylor and Louise Astill of CL Medilaw.

“Although an early admission of liability was obtained from the hospital through the Early Notification Scheme for this family, it is particularly worrying that the original investigation by the hospital wrongly reassured them that the care provided had been adequate – indicating that an original decision by the family to have a home birth was a key factor – which was not the case.

The family feel very strongly that equality in maternity care is paramount and it’s good to see the emergence of initiatives by the NHS to support this in the future.  Nothing can bring back their son but we can hope that lessons have been learned. NHS Resolution were very open to how maternity healthcare can be improved for all, giving a real sense of imminent change in this area of our health service.”