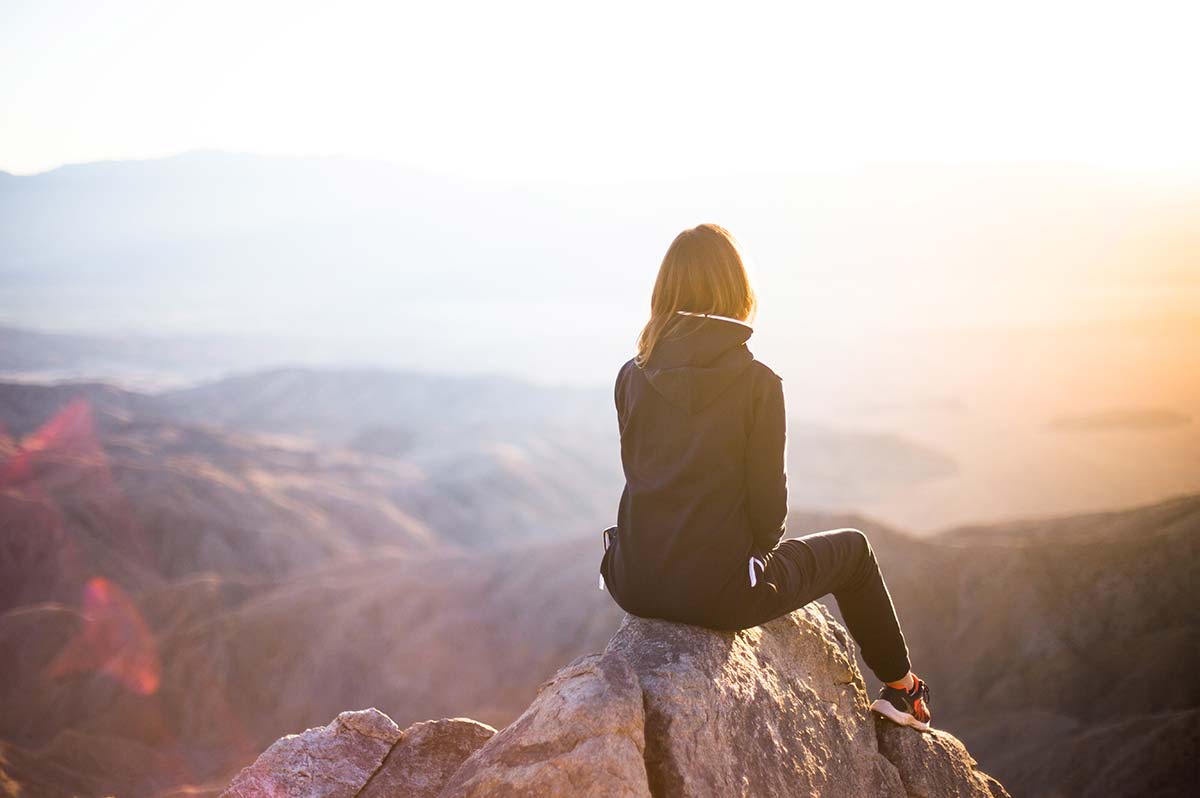 Settlement for Widow who lost her husband to testicular cancer

In 2009, AX was teaching abroad when he discovered a lump on his testicle. Sensibly returning to the UK to have the lump checked out, AX was diagnosed with testicular cancer. He underwent an emergency orchiectomy to remove the testicle and following surgery, had a CT scan which showed the growth of abnormal tissue on one of his lungs. AX underwent three cycles of chemotherapy and upon completion of treatment, he was told that the abnormal tissue on his lung, sometimes described as ‘a shell’, was still present, but only required monitoring. He was told that no further surgical intervention was required and reassured that he had a good prognosis.

AX continued to have regular appointments at the hospital and after a further CT scan in the latter part of 2009, the abnormal tissue in AX’s lung was still present. AX was anxious about this but attempted to carry on with his life as the Defendant reassured him that there was no cause for concern.

AX’s regular appointments continued throughout 2010. AX voiced his concerns regarding symptoms at various appointments, explaining to the doctors that he had a persistent and nasty cough and had recently developed bronchitis. Quickly dismissed, the doctors repeated that there was no cause for concern.

In 2017, AX’s persistent cough had gradually worsened to a point where he felt that he needed to be re-assessed. Following an x-ray, CT scan and subsequent needle biopsy, AX was told that he had a large mass on his lung. The presence of this large mass was in the same position that the abnormal tissue had first presented in 2009. AX was given the tragic news that the mass on his lung was malignant and had spread to his brain.

AX instructed our team to investigate whether the advice that he was given, that the abnormality on his lung was nothing to worry about was negligent, and whether investigations and treatment would have cured his cancer.

CL Medilaw were able to secure a very quick admission of liability from the Defendant.  It was admitted that there was a negligent failure to remove the abnormal mass from AX’s lung in 2009; and thereafter at every occasion when he attended medically professionals their failure to investigate and remove the mass was repeated. “It was admitted that but for these failings in care, AX would have been cured of cancer.

Tragically, after the admission was made by the Defendant, AX passed away in 2019.  The claim was continued by his partner and compensation was agreed shortly thereafter.

AX’s family were awarded damages in excess of £600,000 allowing his partner and son to grieve their loss without having to worry about the uncertainty of future finances.

“from the outset I was impressed with his professionalism and how at ease CL Medilaw made my brother feel… their performance changed our lives, nothing will ever bring my brother back but CL Medilaw’s actions have made my brother’s wife and children’s lives so much easier now they no longer have to worry financially.’