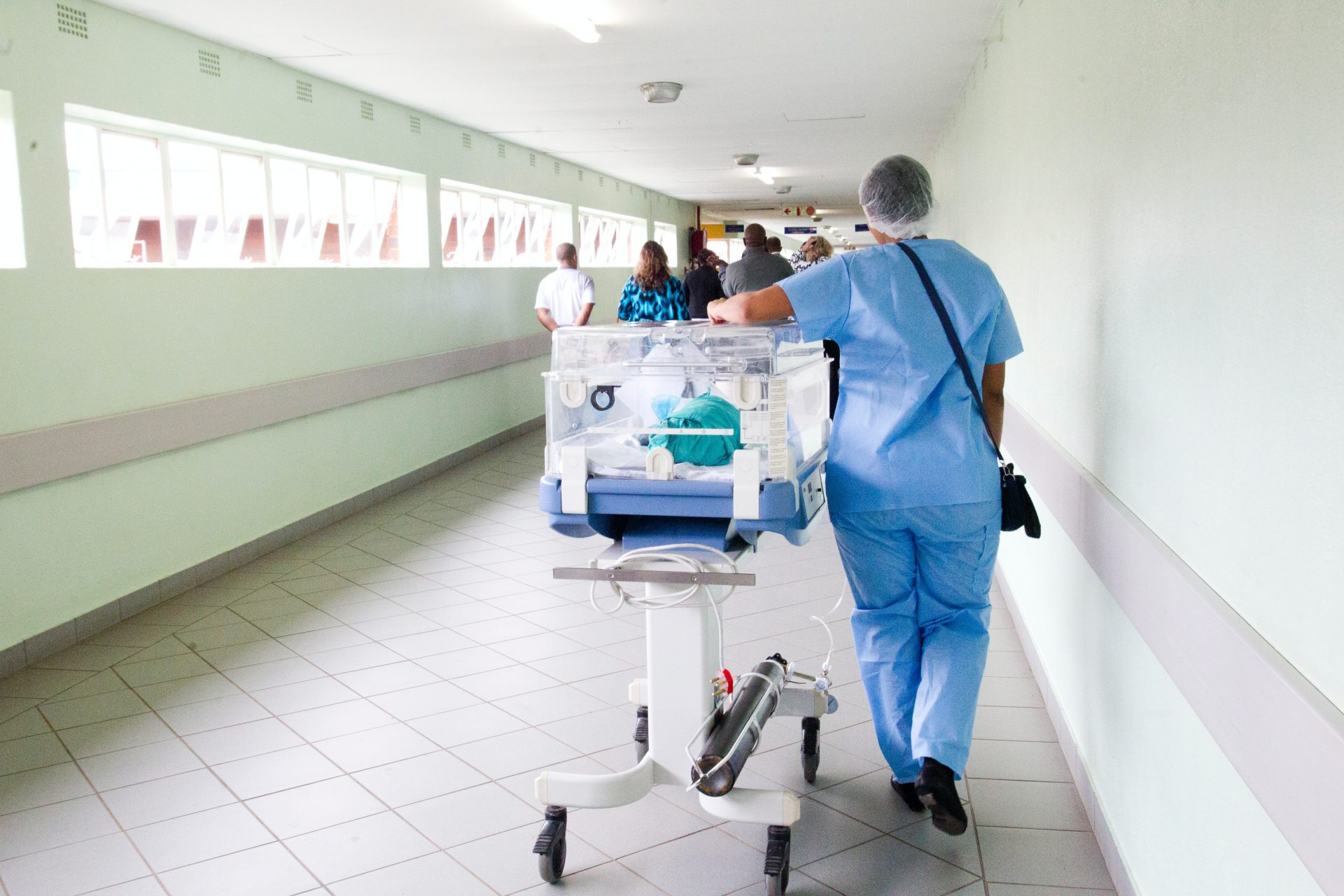 Freedom of Information requests made by the BBC revealed the Royal Colleges, who set standards of care across the range of medical disciplines, had prepared 111 reports in to patient safety concerns at various NHS trusts over the last five years. Of this, 80 were given to the BBC. Around two thirds highlighted potential or actual patient safety concerns but only 26 of these reports had been shared in full with regulators, and only 16 had been made public. While the BBC uncovered 111 reports, the Royal Colleges told the BBC that in fact they did more than 260 reports in the same period.

Since 2015, hospital trusts are supposed to share Royal College reports with the regulator, which in England is the Care Quality Commission (CQC). The trust should then inform the public of the report, but there is no law to enforce this.

The fact that reports highlighting failures in care are not being shared with the regulator or the public raises the question of whether Trusts are putting their reputation before patient safety.

Peter Walsh, Chief Executive of charity Action against Medical Accidents (AvMA), stated “this secrecy and failure to act on Royal College recommendations is disgraceful. It should be made a legal requirement to publish such reports; action plans to implement the recommendations and to share all of this with the regulator”

Sadly, we have seen many examples of poor patient care not being adequately investigated by or findings shared by NHS Trusts, and internal hospital investigations drawing conclusions that give patients false reassurance about what may have gone wrong.

Examples include a failure by a Trust to disclose that a brain injury sustained by a young boy had  been caused by his breathing tube being incorrectly inserted into his stomach after he’d arrived at hospital following a road traffic accident.  We discovered that  doctors had been made aware that the tube was in the wrong position by the radiologist performing the CT scan, but that there was a failure to correct this in time. Despite the treating doctors knowing of this mistake, his parents were never informed by the Trust, and even during its internal investigations, the cause of his subsequent death was still wrongly ascribed to be the road traffic collision.

We continue to repeatedly find that internal reviews may not provide the patient with the information they require at a time when transparency is crucial such as a mother we represented who was told that her decision to deliver her second baby at home was the cause of her child suffering brain damage at birth.  The Trust subsequently admitted full liability under the early notification scheme for the damage he sustained caused by a failure to deliver earlier following transfer to hospital.

Ultimately, for as long as hospitals fail to be open and candid with their regulator, their patients, and the public, there will often be no accountability, no lessons learned from mistakes, and patient safety will remain in jeopardy.

If you have been affected by failings in medical care and need advice, please contact us for a free, informal discussion about how we can help.