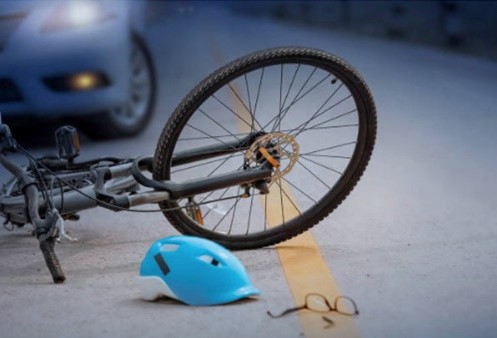 AZ was cycling home, on his bicycle, along Ashford Road (A20), in Maidstone, Kent. He was heading Maidstone-bound. He has no recollection of the accident but was informed the defendant, who was driving a car, drove into the back of the AZ’s bicycle. AZ momentarily lost consciousness and suffered injury and loss.

As a result of the accident, AZ sustained a left posterior shoulder dislocation which required surgery. He also suffered a C4 non displaced fracture. AZ received rehabilitation initially via his private health insurance as liability was disputed and this outlay was recovered as part of his claim.

Despite liability being vigorously disputed we were able to settle the matter on a full liability basis in the AZ’s favour. AZ received substantial damages.

“When I first met with CL Medilaw in January 2019 they told me how the process would be dealt with, details of what information would be needed, that I will need to attend medical reviews and that the process will take a couple of years, which it has.

All along the journey CL Medilaw have kept me up to date fully with what I need to do and why, while managing my expectations expertly. I could not have asked for a better advisor who has supported me throughout this process and I would have no hesitation in recommending Barry to anyone else who needs help and professional advice.” 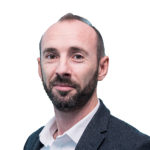