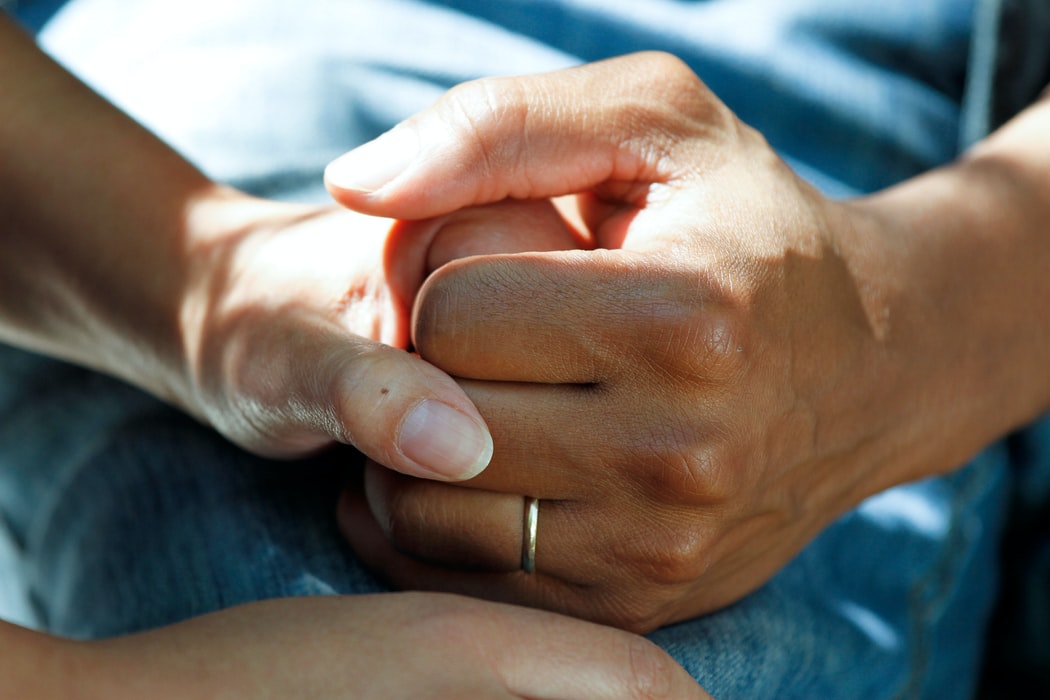 Our client has been awarded damages on behalf of his late wife’s estate and dependants, when she died aged only 49, following a failure to correctly report a cervical smear and then diagnose her cervical cancer.

From 2007 to 2014, SZ experienced concerning symptoms including large amounts of vaginal discharge, abdominal and pelvic pain.

Following an initial referral in 2007 to Portsmouth Hospitals NHS Trust, SB underwent a cervical cautery and a smear test. The test results were wrongly reported and SZ was mistakenly reassured that there was no need for any further investigations, such as a biopsy or colposcopy. Accordingly, SZ was discharged from the Trust’s care.

By mid-2012, SZ continued to experience heavy vaginal discharge and abdominal pain. A smear test was arranged and reported by Oxford University Hospitals NHS Foundation Trust, who found borderline changes were present. Following this, SZ underwent two colposcopy procedures, which confirmed minor HPV changes. SZ was however reassured and no further investigations were undertaken other than a follow up appointment in 12 months’ time.

In early to mid-2013, SZ was referred to the gynaecology department with complaints of abundant watery and foul smelling discharge, urinary symptoms and severe pelvic and abdominal pain. As a result of her symptoms, SZ’s physical and mental health started to deteriorate. Despite a series of tests, no formal diagnosis was made. An MRI scan was however performed in January 2014, which identified a malignant pelvic mass with lymph node involvement. SZ was diagnosed with metastatic cervical cancer, which had spread to the bladder, rectum and pelvic walls.

SZ subsequently underwent treatment including radiotherapy and chemotherapy but her health continued to deteriorate and SZ sadly passed away later that year, aged 49 years old.

Following SZ’s death, our client approached us to investigate the potential failings in SZ’s care, which ultimately led to her untimely death.

We obtained admissions from both Trusts, following service of letters of claim, confirming that both Trusts had failed to carry out investigations to a reasonable standard. Portsmouth Hospital NHS Trust further confirmed that .

As part of this investigation, the 2007 cervical smear slides were obtained and reviewed by an expert histopathologist who confirmed that the initial smear was wrongly reported. Following these admissions, an interim payment award of damages was made to our client, before settlement was achieved without the need to start court proceedings.