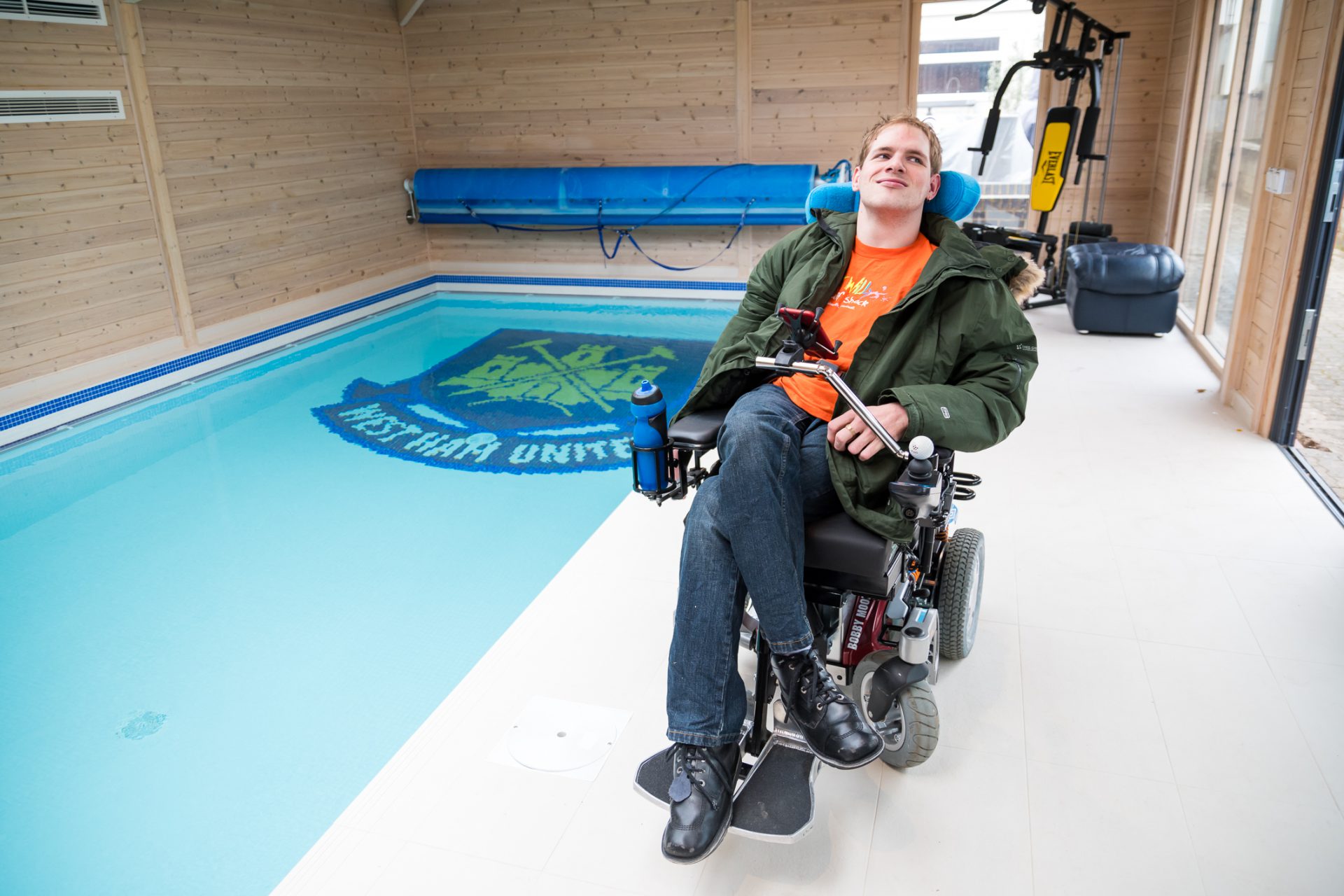 Ryan’s case was closed by solicitors and experts who said it wouldn’t win. We turned that around and won for him the compensation he needed to get the support he needs to live life to the full.

Ryan was injured shortly before birth and has dyskinetic spastic quadriplegic cerebral palsy. He needs a lot of support and special equipment. By asking the right questions and never giving up we proved his case and give him and his family the future security he needs.

Ryan’s mothers labour was induced after term. At first the CGT trace was normal but after Syntocinon was used to speed up contractions it started to show problems with the baby’s heart rate. Decelerations developed and there was reduced variability. The heart rate worsened to a persistent bradycardia. He needed to be delivered urgently. Despite this the doctors decided to attempt a fetal blood sample wasting valuable time. The FBS failed and doctors then decided on emergency caesarean section delivering him in 26 minutes. Ryan lives life to the full. His compensation enabled the family to get specially adapted bigger accommodation and to build a hydrotherapy pool for him. He enjoys holidays overseas and in an adapted caravan and has an active social life.

He attended college and has become as independent as he can be. He is always busy and smiling and enjoys supporting West Ham and even has their colours on his wheelchair and hydro pool.

Ryan’s mother says “ We had been turned down by other solicitors. The partner at CL Medilaw took on Ryan’s case free of charge and didn’t accept what they said. It has completely changed Ryan’s life and we know now that Ryan is secure and will be cared for for the rest of his life. If it hadn’t for her we would still be struggling and worried about the future”