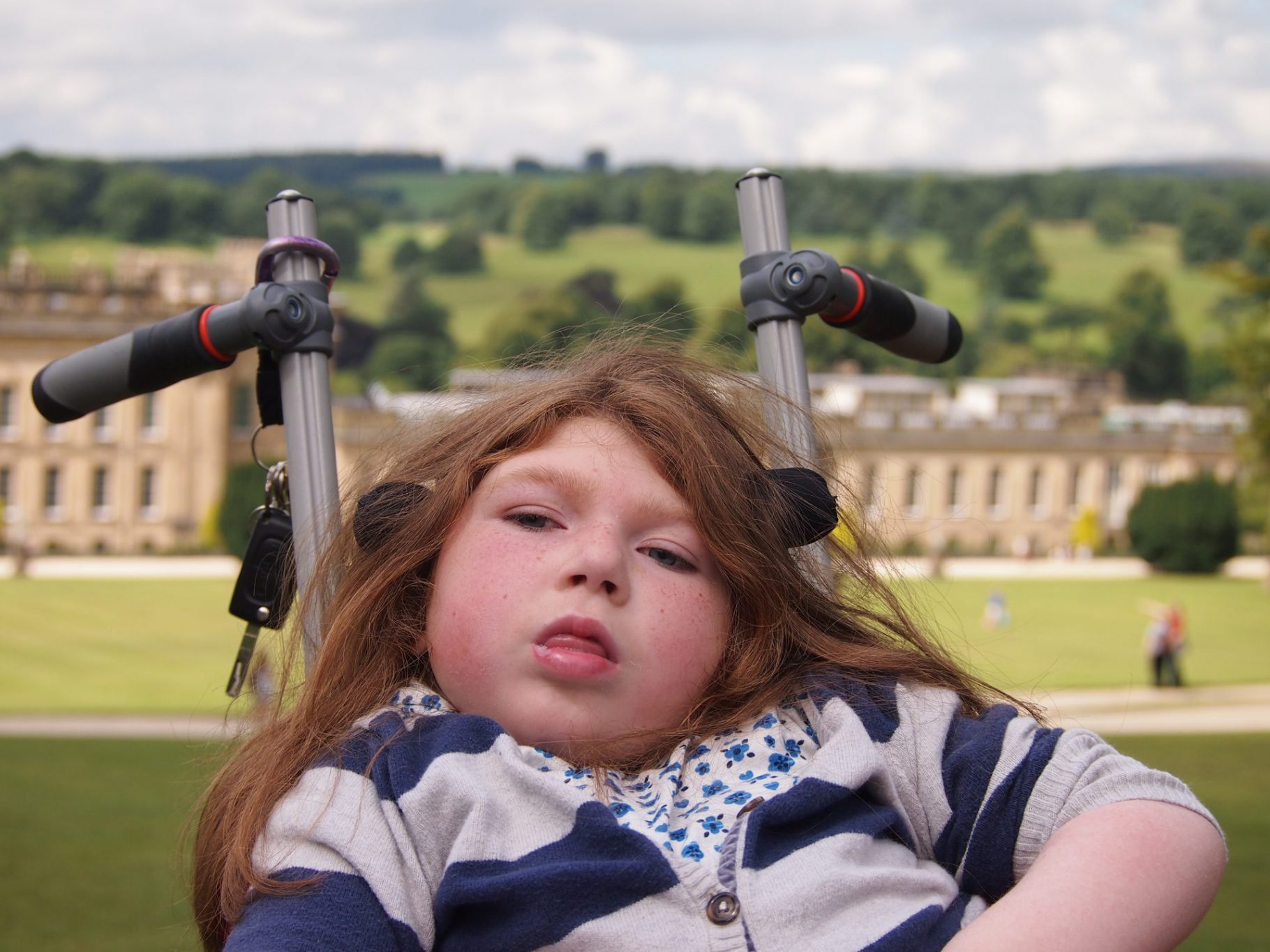 Clementine’s cerebral palsy claim was closed by another firm who said it would not win. We took over the claim free of charge and obtained expert evidence and sent a letter of claim. 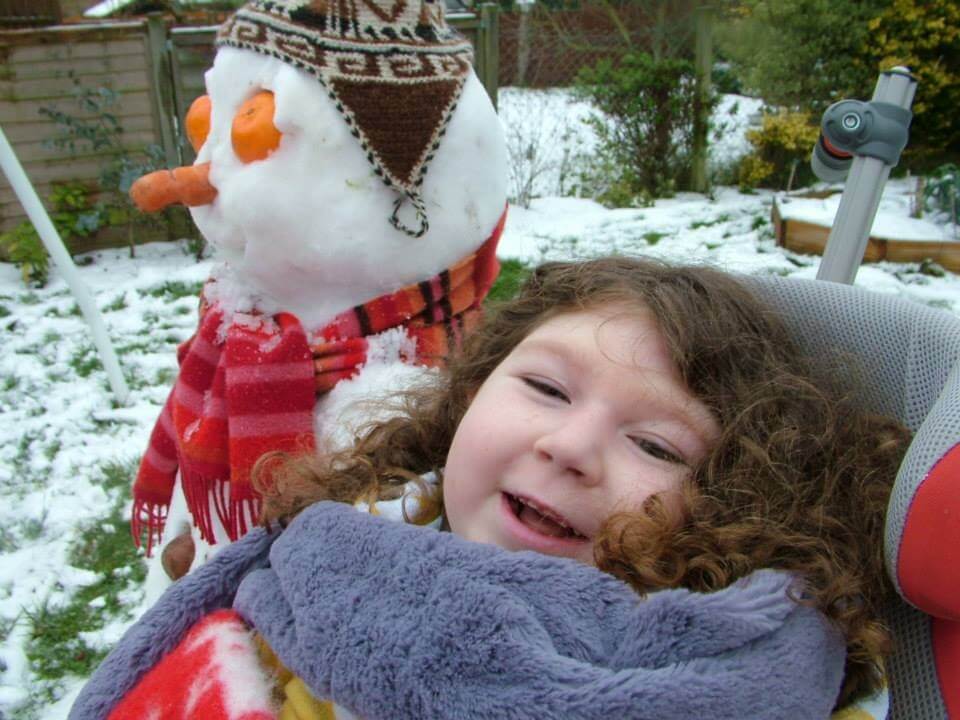 Clementine was her parents first child.

Clementine’s mother was admitted for induction of labour after term. Labour appeared to progress initially before it stalled. Artificial rupture of the membranes was performed to try and move things along.

However, examination hours later showed little progress indicating possible obstructed labour. Syntocinon, a drug used to speed up contractions, was commenced nearly 18 hours in to the labour. The dosage of this drug continued to be increased despite Clementine’s mum’s contractions becoming excessively frequent and the CTG monitoring of Clementine’s heart beat beginning to show concerning signs. These signs were ignored and labour continued for 7 hours after Syntocinon was started. During this time, Clementine’s mum continued to contract far too often and Clementine’s condition got worse and worse. Finally, the decision was taken to move to urgent caesarean section for failure to progress and an obstructed labour. However, Clementine was not delivered by C-Section for another hour and a half.

Syntocinon was used to speed up the labour and continued to be used despite obvious worrying signs on the CTG of too frequent contractions and baby’s heart rate abnormalities. The failure to stop the Syntocinon and deliver urgently by caesarean led to a reduction in oxygen to Clementine’s brain.

On delivery, Clementine was very unwell. She was diagnosed with Hypoxic Ischaemic Encephalopathy (HIE). Various scans over the following days revealed damage to her brain.

An MRI Scan identified that Clementine had multicystic leukoencephalopathy. Clementine had spastic quadriplegic cerebral palsy with severe developmental delay. She also had epilepsy which proved impossible to keep under control and she had daily seizures. She developed a lumbar scoliosis and was severely visually impaired. Clementine was unable to communicate other than through cries and smiles.

Clementine had severe cognitive impairment and did not have insight in to her condition. However, she would spend hours crying a day. This did ease once a baclofen pump was inserted to ease her spasticity. Unfortunately, Clementine did experience and suffer significant amounts of pain throughout her life. Her parents and family provided her with the very best care, support and love and ensured through fighting for her that she had equipment and accommodation she needed to make her life easier and more enjoyable including a sensory room.

Tragically, Clementine died on 8 December 2014 at the age of 10 years old 2 months as a direct result of her condition.

What we did for Clementine

The claim was initially investigated by another firm who advised that it should be discontinued. However Clementine’s parents were not happy with the investigations in to the case and were not confident in the solicitors’ view of its prospects.

A partner at CL Medilaw took over the claim for them. A letter of claim was initially sent in February 2010 and liability was denied in the letter of response of November 2010. We continued to pursue the claim for Clementine and further expert evidence was obtained which identified different allegations of negligent treatment in the management of Clementine’s birth, including that the persistent use of Syntocinon and increases in dose despite almost continuous contractions in labour was a breach of duty of care. We made further allegations and the defendant admitted full liability for its failings and causing Clementine’s brain injury.

Unfortunately, Clementine died before the claim settled. At a mediation hearing Clementine’s parents were able to make a powerful statement to representatives of the trust and obtain a heartfelt and sincere apology. Clementine’s mother said after the mediation

“We can’t thank you enough for the work you and Helen have done on our case over the years and the way things went yesterday. As you say, it was an incredibly hard and emotional day but we really feel it could not have gone better. We felt heard, we felt the apologies were genuine and heartfelt, and we really feel that justice has, finally, been done and a line drawn under the painful bits of Clemmie’s birth and life. We can now concentrate on all the positives she gave us. Thank you both for not giving up and for fighting so hard for our little girl.”

We will fight your corner to get the answers you and your family deserve.

If you would like to find out more about how we can help you with beginning your claim, get in touch today