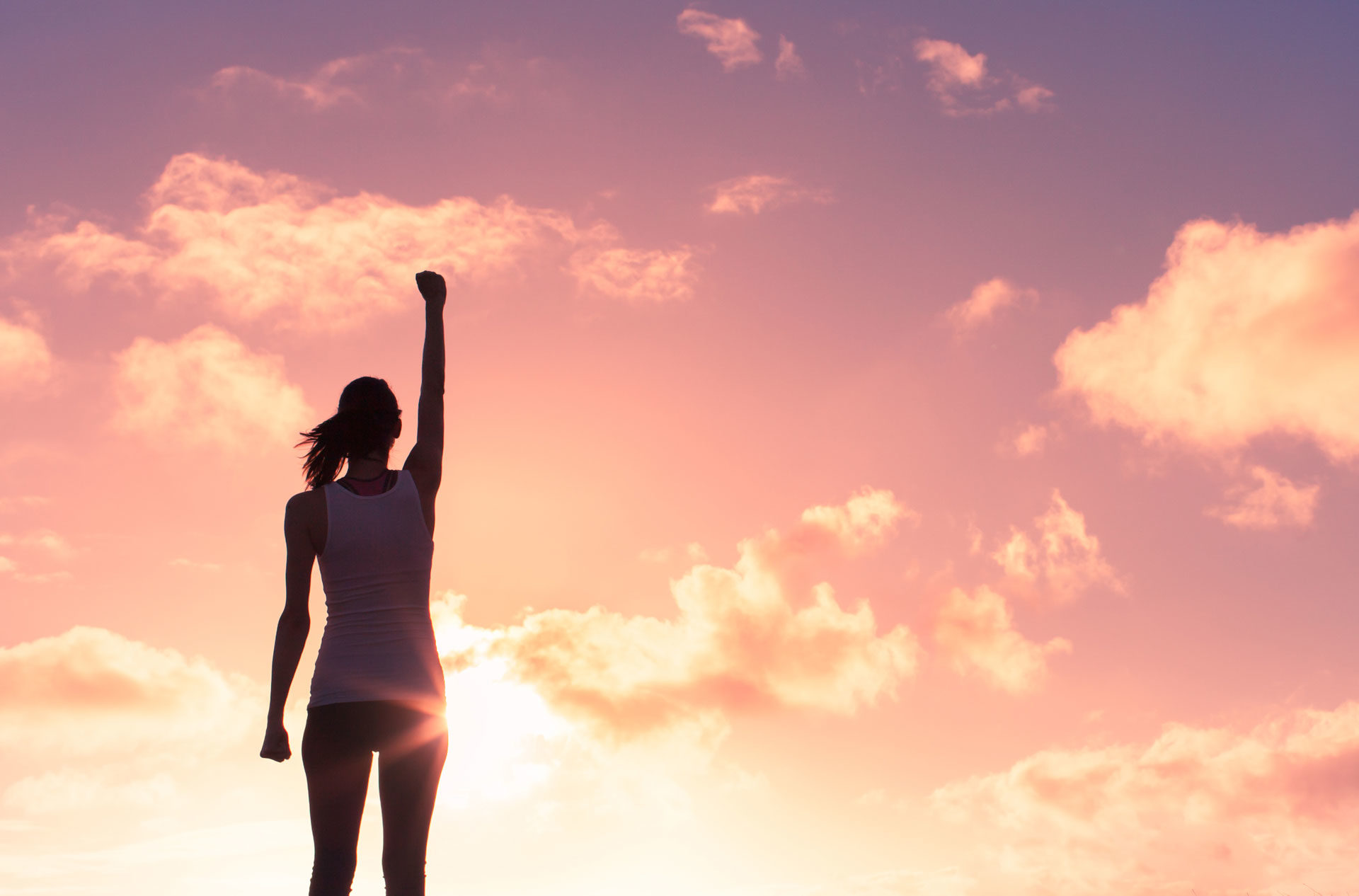 Master X was 8 at the time of the accident. He was playing at a playground with friends when a large telegraph-like pole broke and landed on his head, causing him to sustain a traumatic brain injury.

Master X was airlifted to hospital where he underwent neurosurgery and an extensive stay in the paediatric intensive care unit.

We have been working with the defendant’s insurers, who are funding a case manager (who works closely with his school), a physiotherapist, neuropsychologist and an educational psychologist to support his forthcoming transition to secondary school.

Master X is being kept under review and will have a further neuropsychologist assessment, which has been scheduled to take place in 1-2 years.

We have also arranged family psychological therapy for his brother and mother, who witnessed the accident, both of whom are making separate claims as secondary victims.

Although the full extent of the injury will not be known until adulthood, Master X is making considerable progress and is back in mainstream school.

Master X is a remarkable little boy and a real inspiration to the people that he meets.