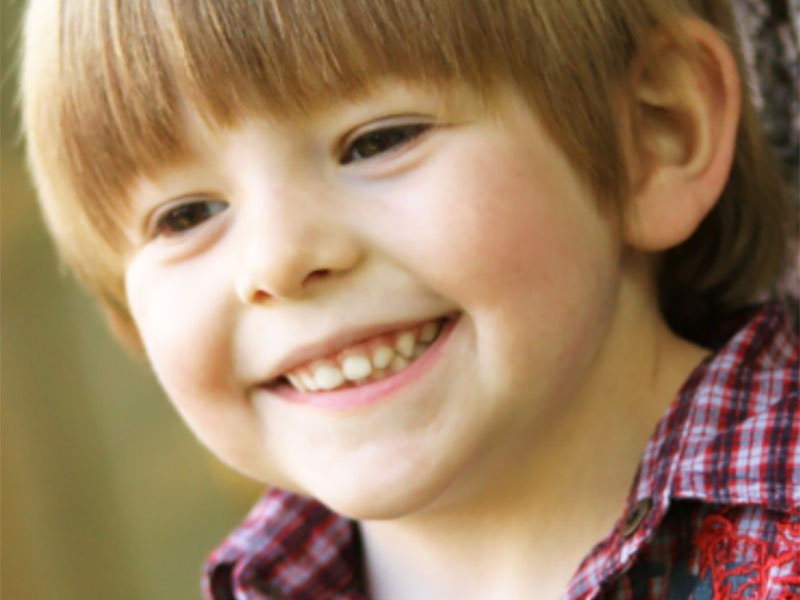 Oliver had been a happy and healthy little boy leading up to his illness. In late October 2011, he started suffering with vomiting and diarrhoea and his mum, Jennifer, took him to the out of hours centre at Stoke Mandeville Hospital. Jennifer was initially advised to take Oliver home and give him fluids. Being too concerned about his condition and not happy with this advice, Jennifer insisted that they stayed in hospital. Oliver was then seen by a Paediatric doctor and admitted to the hospital with a diagnosis of viral gastroenteritis.

Despite blood tests revealing that Oliver was severely dehydrated and was in fact going in to septic shock, the doctors failed to administer antibiotics and give Oliver adequate levels of much-needed fluids. Throughout that evening, nurses and doctors failed to respond to worrying signs that Oliver was deteriorating, such as a high temperature, cold hands and feet, a fast heart rate and rapid breathing. Between 8pm and 1am, they failed to monitor him at all. By that stage, Oliver’s septic shock was advanced and he started to go in to circulatory collapse. Even when Oliver turned grey in colour and his pupils were noted to be fixed and dilated, the nurse and junior doctor caring for him failed to take prompt action and call for a crash team of senior doctors and anaesthetists in sufficient time.

When the crash team eventually arrived, there were further negligent errors by the doctors in failing to administer Oliver with the appropriate drugs and fluids to resuscitate him and he suffered from a cardiac arrest. CPR was commenced and Oliver regained cardiac output briefly before suffering a second cardiac arrest minutes later, from which he never recovered and was pronounced dead. A post-mortem revealed that Oliver had died of septicaemia secondary to Group A streptococcal infection. This infection would have been easily treatable with appropriate and timely administration of antibiotics and fluids when Oliver first arrived at hospital.

Oliver’s mum, Jennifer, knew that her little boy was very poorly and rightly insisted that he be seen by hospital doctors, and put her trust in them. After Oliver died, Jennifer bravely battled to get justice for Oliver, and answers as to why he died.

“I feel that its every parent’s right to know that the main hospital in their area has had major failings in care for a child who if treated correctly had a 95% chance of survival from the infection. Even when I questioned the care at the time I was told that it was just a tummy bug and that he would be fine. Even at the end when Ollie was losing his battle with life after being so let down earlier in the day by the staff at Stoke Mandeville, I saw the most unprofessional handling of the situation. Losing Ollie meant I and all of his family have lost a huge part of ourselves. We all just wanted some answers and reassurance from the hospital of the implemented changes, but all we had was a very impersonal letter stating that they had made changes but no explanation to what these were. As for the heading on their letter head paper “Safe & compassionate care, every time”, it just cut deeply as if that was the case, my beautiful Ollie would still be here.”

How we helped Jennifer get answers

It was obvious on review of Oliver’s medical records that there had been serious errors in his care. We instructed an expert paediatrician to report on the case, who found no less than 28 counts of negligence spanning throughout Oliver’s admission to hospital. The NHS Trust responsible admitted full liability on receipt of our Letter of Claim and a settlement was reached. None of this can ever compensate for what Jennifer has lost, but her hope is that Oliver’s story can go some way to preventing another child losing their life to sepsis.