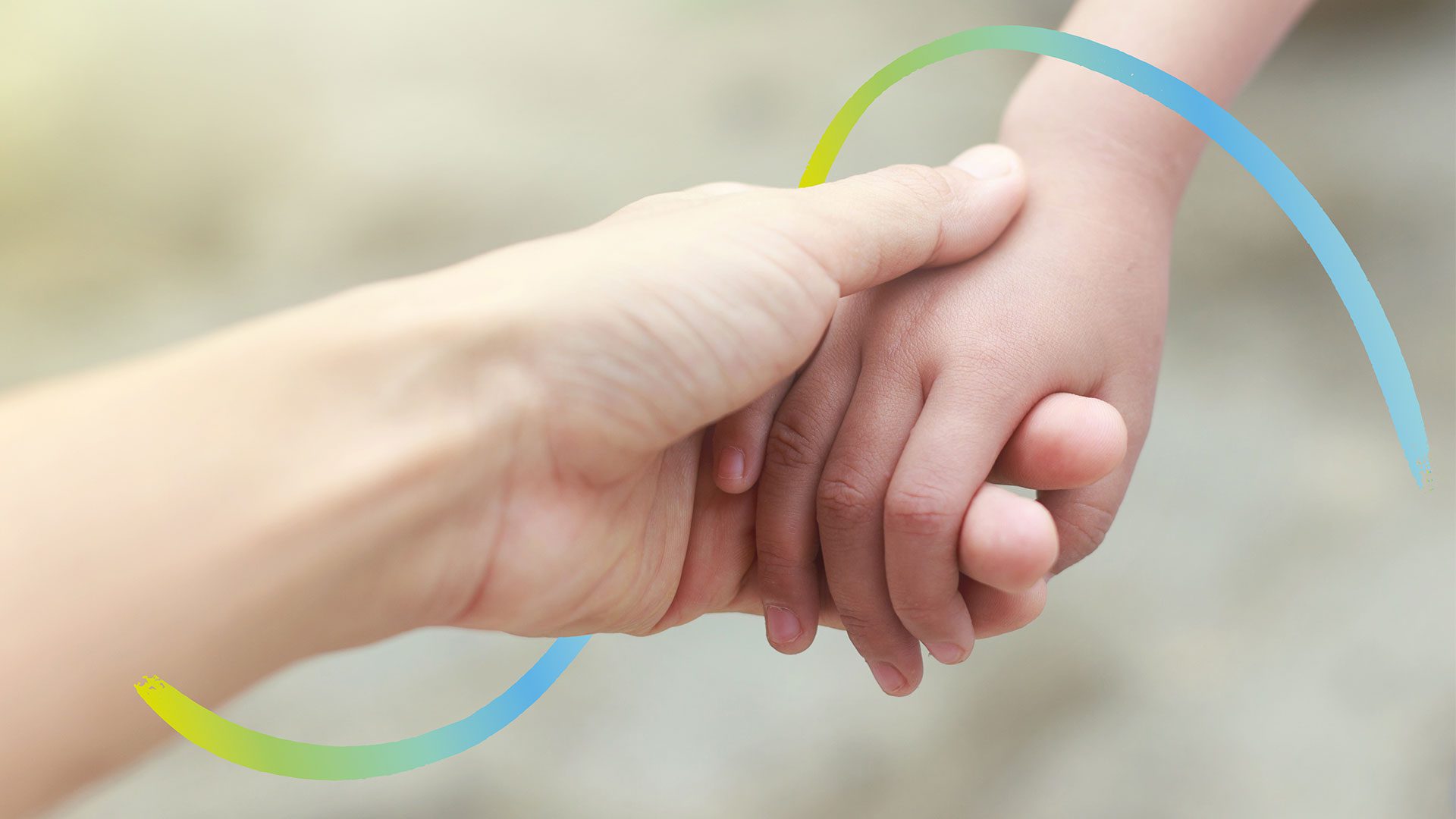 AXZ was born at home in an undiagnosed breech position, after her mother had earlier that day attended the John Radcliffe Hospital’s maternity unit seeking medical attention. AXZ’s mother’s antenatal care was provided throughout under the care of Oxford University Hospitals NHS Foundation Trust.

AXZ was delivered in a poor condition and not breathing. She was transferred by ambulance back to the John Radcliffe Hospital where she was effectively resuscitated and transferred to the Hospital’s neonatal intensive care unit. AXZ obtained expert evidence which said that AXZ’s mother should not have been sent home from hospital on the day of her birth. AXZ also alleged further failures in the management of her mother’s pregnancy.

AXZ had suffered a profound brain injury as a result of being deprived of oxygen at birth. AXZ has dyskinetic cerebral palsy and associated life-long care needs.

The case was managed by Partner Jonathan Phillips, who has supported the family in bringing their claim. Oxford University Hospitals NHS Foundation Trust denied liability for the injuries sustained by AXZ but admitted that had AXZ been born in hospital, she would have avoided all of her injuries. Together with Counsel, Simon Readhead QC, CL Medilaw successfully negotiated a settlement for the family and secured a significant interim payment of damages so that AXZ can start to get the help and treatment she needs. In the meantime, investigations will now commence to fully assess AXZ’s future needs before the claim can be fully resolved. This is likely to require input from experts in care, physiotherapy, speech and language therapy, education psychology, accommodation and assistive technology.

“AXZ and her family have shown such courage, determination and dignity throughout this investigation to gain judgment in their favour. AXZ is a very loving young girl who tries her best in everything that she does, despite the daily challenges she faces because of her disabilities. There is no doubt that no amount of money can turn back the clock or truly compensate AXZ and her family following her injury. However, today’s Court ruling will give AXZ an opportunity to hopefully live her life to her full potential.”

“AXZ is a very determined young girl despite the impact of her disabilities. We are very pleased with today’s outcome as we know that the damages she will receive will ensure that AXZ is well cared for and supported for the rest of her life. It gives me peace of mind that she will be looked after when I am not here anymore or less able to do that. We are very grateful to our legal team for all their support during this time and we are now determined to ensure that AXZ recovers the damages she fully deserves.”