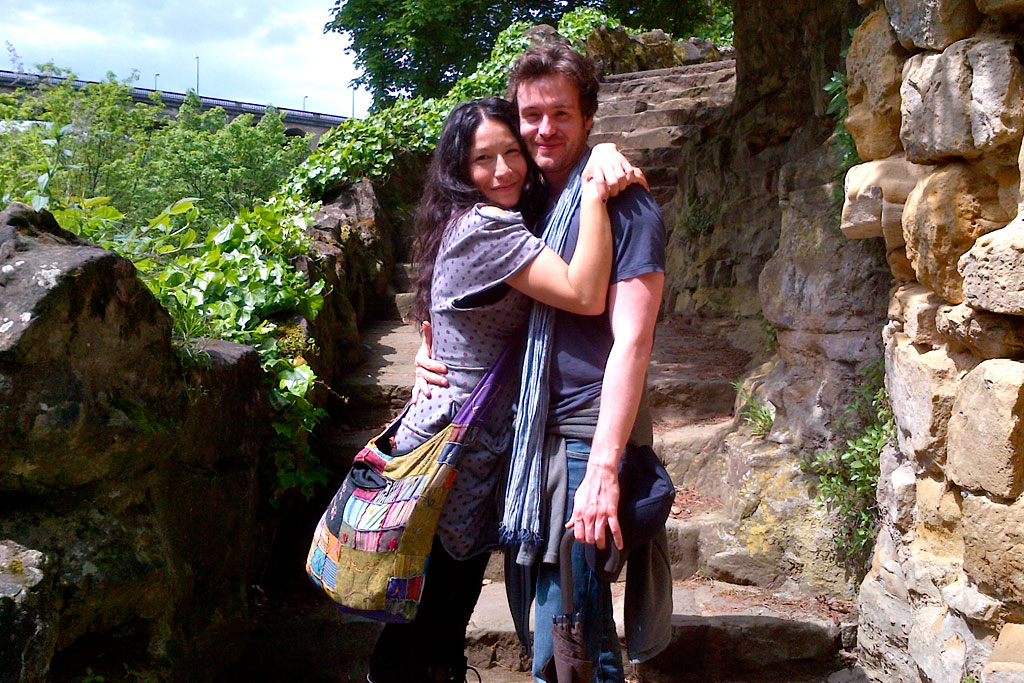 In 2016, British actor, Jamie King lost his son, Benjamin, 5 days after he was born due to admitted negligent medical treatment the late stages of his partner, Canadian actress Tamara Podemski’s pregnancy. After attending the Frome Birthing Centre because she was 2 weeks overdue, it was noticed that the baby’s heart rate was slowing. Therefore, Tamara was taken to Royal United Hospitals, Bath, and was booked in for a caesarean section. However, the hospital negligently delayed performing the caesarean section by 12 hours.

During the 12 hour delay, Benjamin was starved of oxygen in the womb (called ‘hypoxia’), and suffered severe irreversible brain damage. It found that the reason he was starved of oxygen was due to the fact that he had inhaled meconium (the baby’s first stool). He was born with a perinatal hypoxic ischaemic brain injury. After he was born, he was taken to the Newborn Intensive Care Unit (NICU), but after 5 days, the family made the heart-breaking decision to allow Benjamin to die from his injuries.

An investigation by the hospital after Benjamin’s death found that postponing the caesarean section by 12 hours was negligent. The hospital admitted that, if Benjamin had been delivered earlier, he would not have suffered a brain injury and would have survived.

At CL Medilaw, we specialise in investigating medical negligence claims where mothers and babies have been injured when appropriate steps have not been taken during pregnancy, labour and following birth, causing severe brain injuries. Our team have helped many children and their families to investigate whether steps could have been taken to deliver their child sooner, thus avoiding their injuries.

Our focus at CL Medilaw is to investigate every aspect of obstetric care and to challenge the evidence to ensure that every relevant question has been asked. Regrettably, many of our client’s will recognise similarities in the care they received to that which Benjamin’s family experienced.

Contact our team of medical negligence and birth injury solicitors for free, initial advice and guidance either by calling us on:

PREVCL Medilaw are proud to join Bladder and Bowel UK’s new Legal PanelNEXTLouise is gearing up to run the London Marathon for Cerebra!