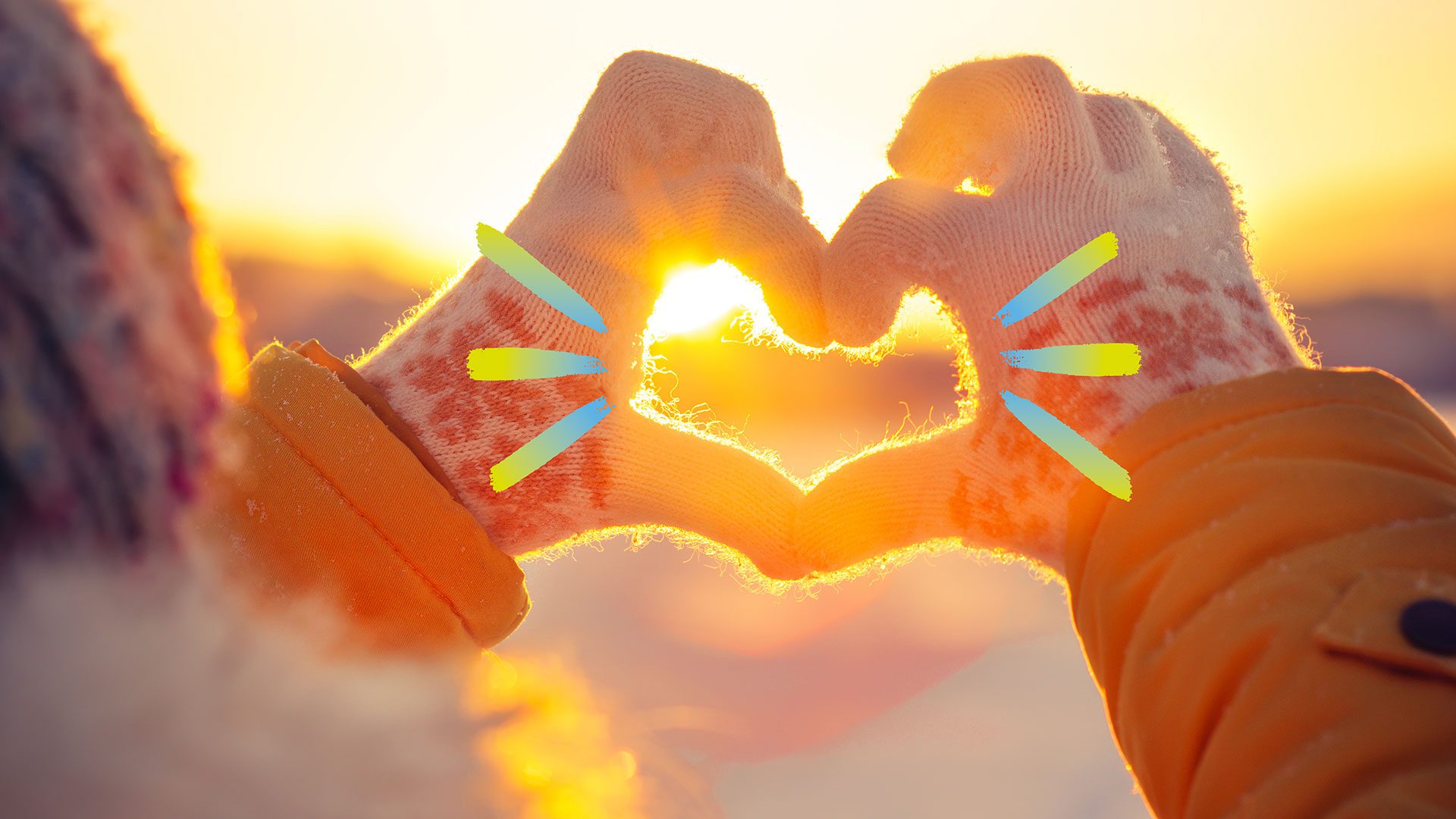 A girl, who can only be referred to as CWZ, was injured at around the time that she was born, following the mismanagement of her mother’s labour. This resulted in a negligent delay in her delivery by staff at the Royal London Hospital, part of Bart’s Health NHS Trust in 2002. CWZ’s mother had reported to staff that she was no longer feeling her baby move. At the same time, CWZ’s heart was being monitored by staff, however this was displaying worrying signs suggesting that CWZ was is distress. Despite this, the medical staff failed to act promptly and appropriately.

CWZ’s mother instructed CL Medilaw to investigate the events surrounding her labour and CWZ’s birth. After a thorough investigation involving a number of medical experts and a series of negotiations, we were successful in proving that CWZ should have been delivered over 2 hours and 30 minutes earlier and had she been delivered at that time, then she would have avoided some or all of her injury.

The Court has now ordered that investigations can start that will assess all of CWZ’s future needs, including care, physiotherapy, speech and language therapy, accommodation and many other treatments and aids that will enable her to live as independent life as possible.

In the meantime, CL Medilaw have secured an initial interim payment of damages of £250,000 from Bart’s Health NHS Trust, so that CWZ can start to get the help and treatment she desperately needs whilst her long term needs are properly assessed. The final settlement is expected to be substantial.

CL Medilaw’s Court of Protection team have been appointed so that compensation received now and in the future is managed in the best possible way to ensure that it will last for the rest of her life. 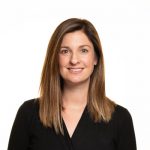