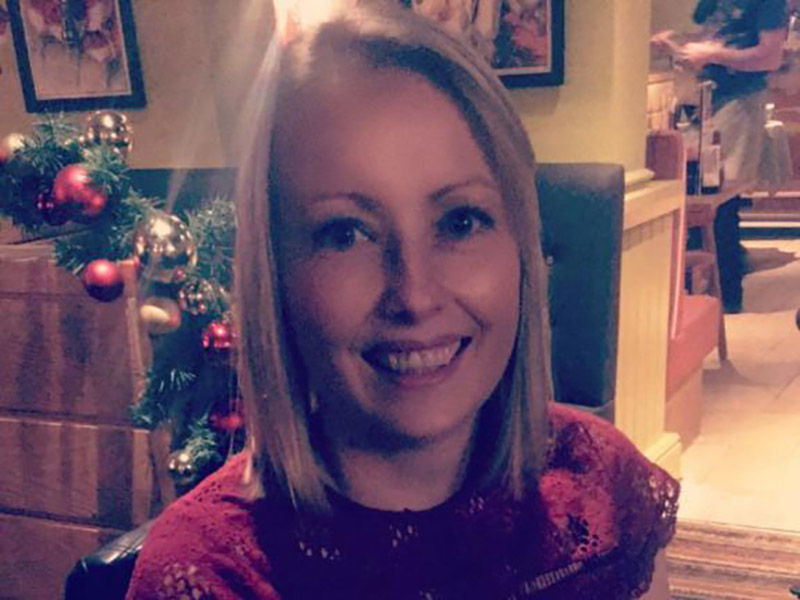 All of my smear tests were misreported from 2009 onwards.

I have never missed an appointment when I was called for a routine smear test, and as far I was aware, they had all been reported as normal.

However, to my absolutely shock and devastation, following a diagnosis of stage 1A1 cervical cancer in 2018, I was told that all of the smears tests that I had had since 2009 had been misreported and showed evidence of early cervical cancer which should have been treated.

As a result of the progression of my cervical cancer, it has led to life changing injuries. I had to have a hysterectomy, which has left me infertile and unable to have any more children. It has also caused physical problems with abdominal pain and constipation. I have also suffered psychologically and it has affected many personal aspects of my life.

After finding out that my smears had been misreported, I knew that I needed legal advice from a specialist clinical negligence solicitor. So I contacted CL Medilaw who have lawyers that are experts in dealing with cervical cancer claims.

They quickly obtained an admission of liability from the hospital, which was a huge relief and meant that we could work together towards settling my claim.

Throughout the claim, my concerns have been listened to and I have been guided and supported through the process. My solicitor was easy to get along with, understood my claim and was always available for a face-to-face meeting or answer any concerns that I had on the telephone or email. She has made the whole process as easy and as worry free as possible.

Our team of solicitors can help investigate your claim if your cancer was misreported or there was a delay in diagnosis and treatment.

We can help you obtain an admission of liability, an apology and compensation for the injuries that you have suffered. We can also help ensure that it doesn’t happen to anyone else.

We are happy to act on a no win no fee basis so contact our expert team to discuss your cancer negligence claim.