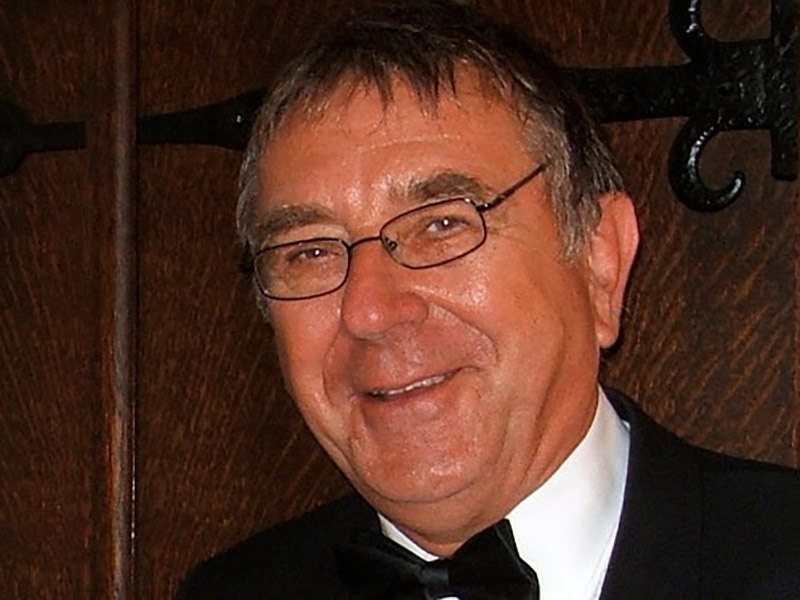 We were on holiday in Spain together when Richard discovered a lump in his groin. When we returned home, he went to the doctor, and a subsequent biopsy resulted in a diagnosis of follicular Non-Hodgkin’s Lymphoma.

Richard was referred to an oncologist who recommended treatment of R-CVP (rituximab, cyclophosphamide, vincristine and prednisolone), a combination of chemotherapy medication. Richard had a low grade of cancer and so he could have been prescribed tablets instead, but the oncologists said that R-CVP would give him a better chance of a long life.

Unfortunately, the doctors were unaware Richard had been exposed to Hepatitis B. Although they knew his history meant there was a risk of this, they did not screen or monitor him for Hepatitis B prior to and during the R-CVP therapy. Afterwards, I learned that Rituximab is known to carry a high risk of reactivating latent Hepatitis B infection, but Richard not advised of any risks at the time.

However, several months later Richard started to lose weight, had a poor appetite, and was run down and lethargic. His blood results indicated an abnormality. Despite this, the doctors advised him to undergo a maintenance course of Rituximab.

Following the further course of Rituximab Richard’s condition deteriorated rapidly. He developed liver failure and encephalopathy which led to multi-organ failure and his subsequent death.

My world was turned upside down. The trauma of Richard’s time in hospital will live with me forever. His death was a senseless one that could so easily have been avoided had he received the basic care he deserved.

The defendant trust initially disputed that they were liable for any claim for damages but subsequently conceded that screening and antiviral treatment would have avoided Richard’s death. We were able to secure a settlement for Richard’s widow which helped provide her with financial stability in the future.

“My late husband would be proud that I stood up for what I believed was right and I know he would have done the same in similar circumstances. NHS policy has changed as a result of my husband’s death which is to the benefit of others and that’s priceless.” Richard’s widow