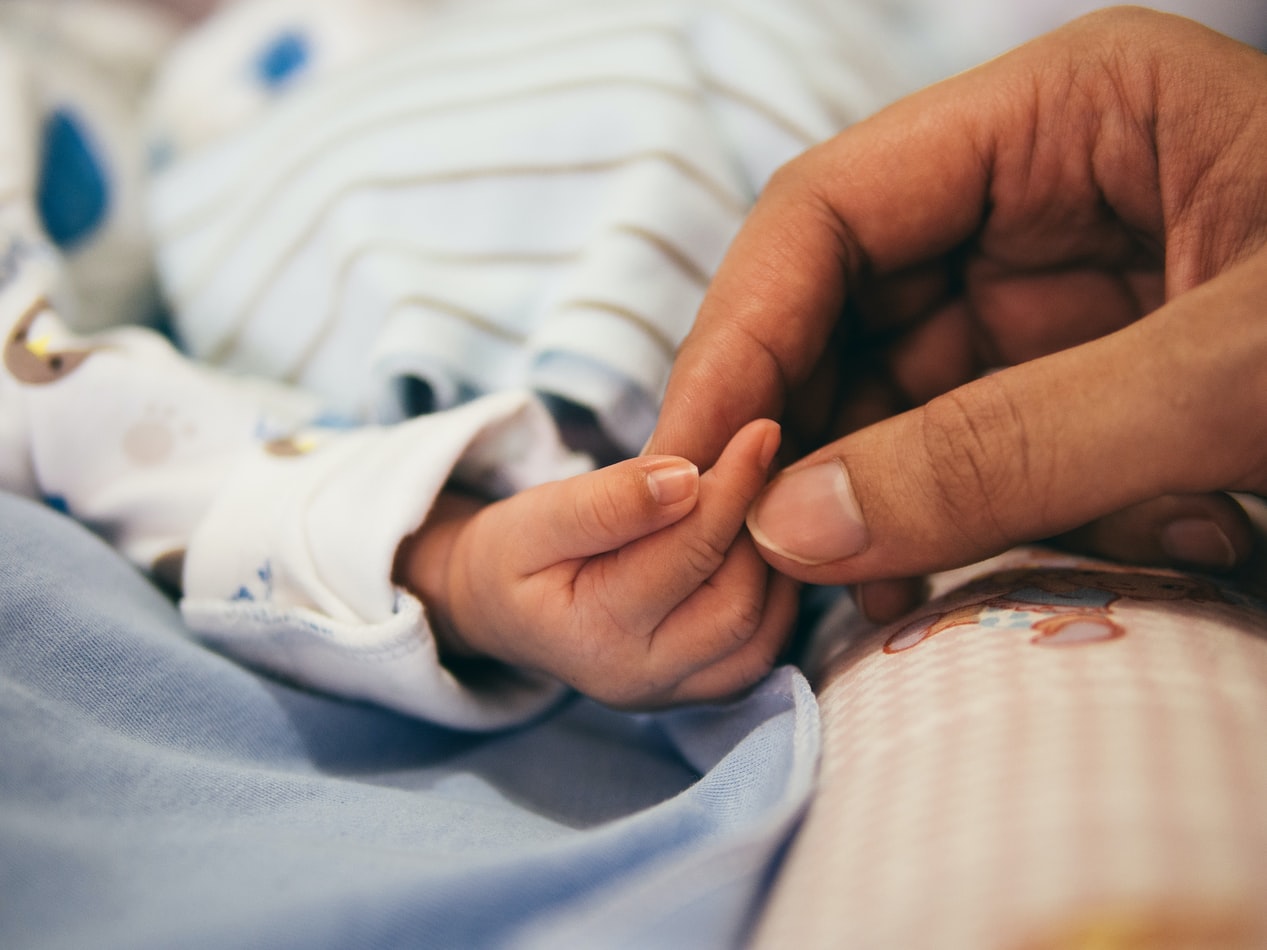 The call for safer maternity services in England and Wales

Earlier this month it was reported that dozens of babies have died or sustained brain damage due to errors during antenatal care or at birth at a Nottingham Hospital.

Reading the accounts of parents whose babies had died at Nottingham University Hospitals NHS Trust is heart wrenching. But, sadly, as expert birth injury lawyers these are stories that we hear frequently from the families we work with where children are left with brain injuries such as cerebral palsy or families have tragically lost a mother or baby. Little appears to have changed in the culture of maternity services with the same failings being made since the similar tragedies were reported at Morecambe Bay Hospitals, Shrewsbury and Telford Hospitals and East Kent Hospitals.

Changes to maternity services which protect mothers and babies must now be a priority, but this will only happen if recommendations by the Health and Social Care Committee in their recent report are put into action to include:

No one wants to see another maternity scandal, or any other mothers and babies being put at risk and we shouldn’t have to rely upon the bravery of the families involved in poor care to ensure change is finally made.

The Committee appointed an Independent Panel of Experts to assess the Government’s progress in meeting its own targets in maternity services and considered what can be done to improve care for mothers and babies in a report.

The report found a ‘poor safety culture’ and a ‘worrying variation in the quality of maternity care’ and in particular that staffing levels and overall maternity safety ‘require improvement’.

Worryingly, the maternity targets to reduce brain injuries suffered by babies during birth are still not being met. Mothers are not receiving personalised care, and the progress on reducing maternal deaths was rated as ‘inadequate’. Black women are five times more likely to die in childbirth than white women and there has been ‘little progress’ in addressing this.

The report outlined that when harm is caused to maternity patients, ‘lessons are not learned, and they end up being repeated’ with many of the issues identified in the Morecambe maternity scandal still causing avoidable harm.

The need for urgent action

The report found that ‘urgent action is needed to address staffing shortfalls’, with a minimum of 496 more obstetricians and 1,932 more midwives required to fill the current gap in provision.

Only 8% of units across the UK are meeting the very highest standards of staff training with the report confirming that there is a need for ‘on-going and sustainable access to training’ for maternity staff.

The committee urged the NHS to ensure every woman is fully informed about their birthing options and the pain relief available and that hospitals should not be penalised for high Caesarean Section rates.

It is recommended that the inequalities in maternal and neonatal outcomes are addressed so that all mothers and babies are equally protected.

There is an urgent need to ensure families are involved in a ‘compassionate’ and ‘meaningful’ manner where failures are investigated, so that voices are heard.

Is this now a pivotal point in the provision of maternity services in England and Wales? We can only hope that mistakes are not repeated yet again and that a new approach and culture within the sector is adopted. Until then we will continue to see families failing to be given the care and support they require.