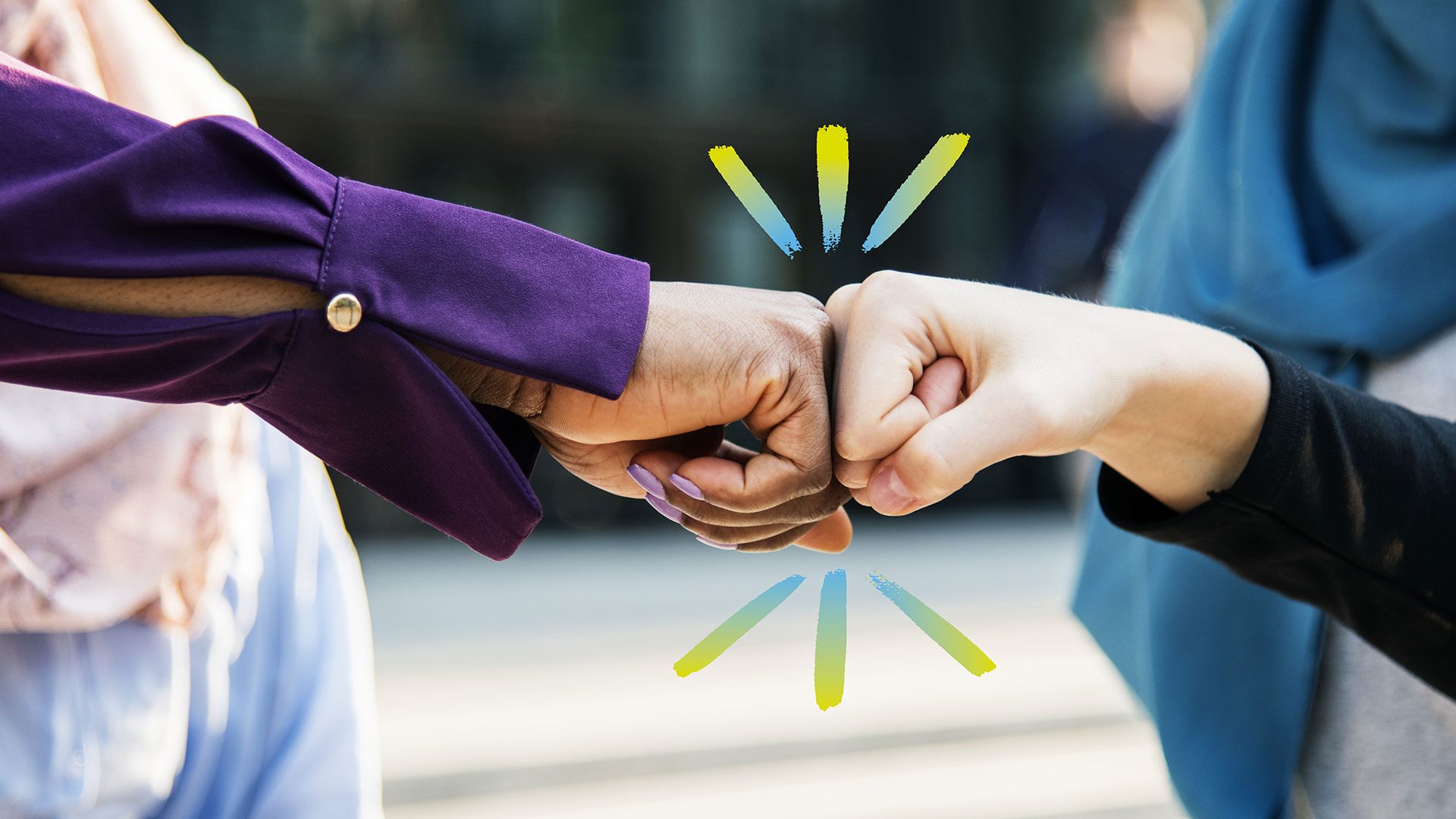 Six figure damages agreed due to back surgery being performed at the wrong level leading to incomplete cauda equina.

“Never Events” are defined as serious NHS incidents that are wholly preventable. Y attended hospital for surgery to decompress the spinal cord which was then performed at the wrong level leading to corrective surgery several days later. The corrective procedure was complicated by a haematoma requiring drainage.

As a result Y developed incomplete cauda equina syndrome affecting his neurological function. He suffered from perineal sensory loss, a neurogenic bladder which required self-catheterisation, neuropathic pain which required daily pain medication and a significant reduction in mobility. Y was previously a very active elderly gentleman whose quality of life was severely affected by events with the likelihood of being wheelchair dependant in the future.

We obtained an early admission that surgery had been performed at the wrong level and that this amounted to a “Never Event” securing Y early access to funds by way of an interim payment. However, the Trust continued to deny that all of Y’s ongoing problems were connected.

We obtained evidence from a Consultant Neurosurgeon who advised that had surgery been performed at the correct level, Y would have avoided developing incomplete cauda equina syndrome. The Defendant subsequently admitted liability is full.

We obtained evidence from a Consultant Urologist, a Pain Specialist and a Psychiatrist to help identify the extent of Y’s injuries as well as reports from Care/OT and accommodation experts outlining Y’s future needs. Y’s settlement ensures that he will be able to obtain the necessary support and adaptations to his home environment assisting him and his family in the years to come. 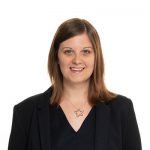