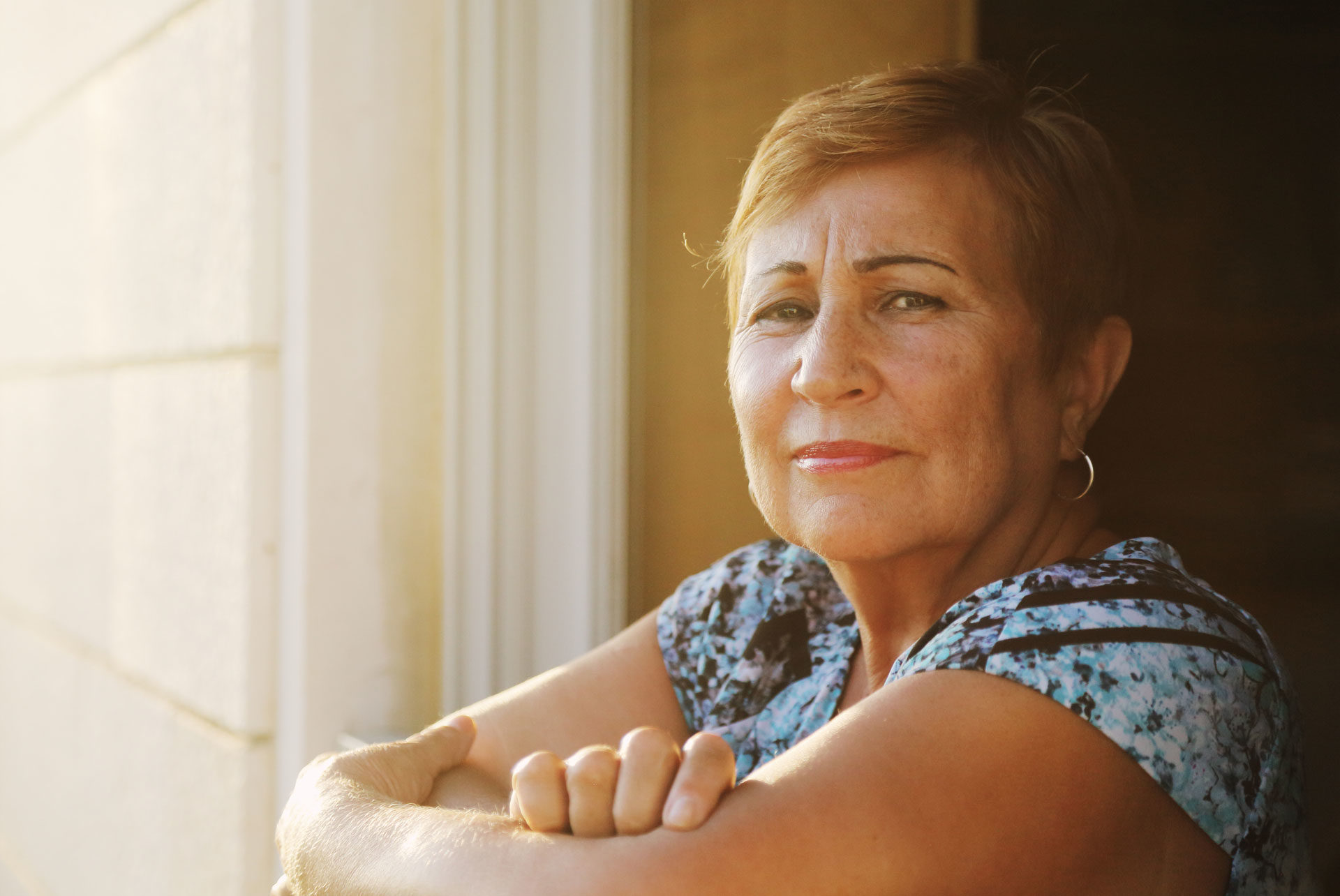 Due to a misdiagnosis of cancer, VS underwent an unnecessary hysterectomy and lymphadenectomy.

VS underwent a hysteroscopy and an endometrial biopsy which showed severe dyskaryosis. VS subsequently underwent loop excision and hysteroscopy. The results of the biopsy were reported to VS as showing a “highly malignant, invasive carcinoma.” As a result, VS underwent Wertheim’s hysterectomy and lymphadenectomy to treat her cancer.

VS suffered extensive injuries as a result of the Wertheim’s hysterectomy and lymphadenectomy, including infertility; pelvic nerve injuries which caused obstructed defecation syndrome; sexual dysfunction caused by the pelvic nerve injury; lymphoedema; abdominal pain related to scarring which led to further surgery to divide adhesions and drain ovarian cysts; pain on intercourse; scarring to the abdomen and an adjustment disorder.

Before her surgery, VS did not complain of any problems affecting her bowels. Following surgery, VS experienced shooting pain before and during bowel movements, followed by chronic pain for a time after. VS had to open her bowels seven or eight times a day. She frequently suffers with diarrhoea but on other occasions, from constipation. VS found being away from home difficult, particularly if she didn’t have access to a toilet.

Our client was unable to return to her role as a healthcare assistance but the expert evidence was unanimous that she had a residual earning capacity. She relied heavily on her parents to help with undertaking household chores and childcare duties.

We secured an early admission of liability for VS and recovered interim payments of compensation for her whilst our investigations continued into the nature and extent of her injuries and the full amount compensation she should be awarded. We obtained further independent expert evidence to maximise her compensation and VS’s claim subsequently settled for significant damages.