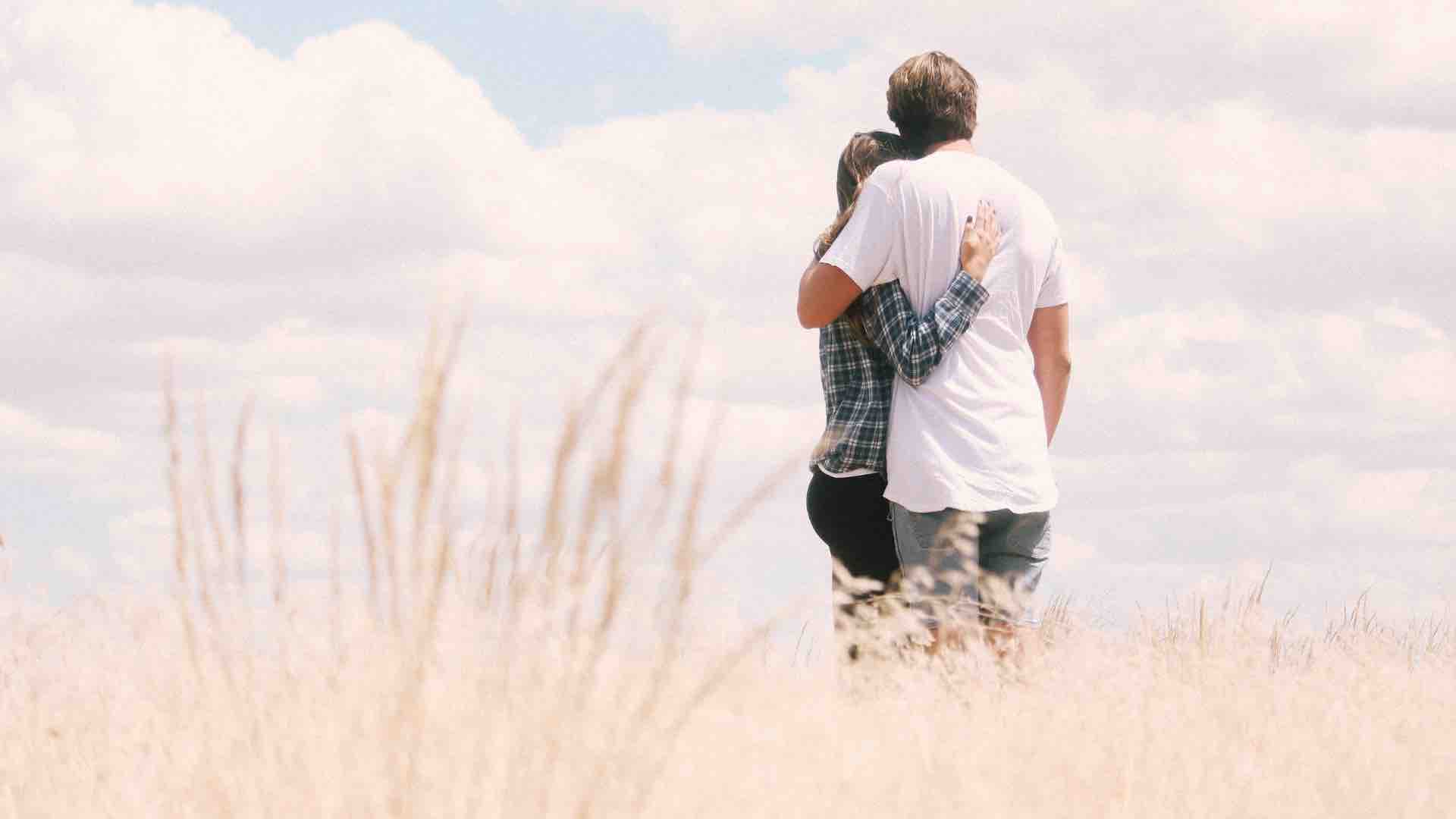 Our client became pregnant with her first child in 2013 and was due to give birth in mid-2014. She was in good health and was booked in for consultant led care. During her pregnancy our client attended NCT classes where they highlighted the potential risks of tearing during delivery and our client was keen to avoid this happening.

At 39+1 weeks our client presented at hospital in active labour since the previous evening. She was assessed to be 2-3cm dilated and a plan was made for her to stay in hospital and mobilise.

Our client was transferred to the delivery suite when she was 4 cm dilated. Labour continued to progress slowly. 14 hours into admission our client’s waters were broken and meconium stained liquor was noted. A CTG was performed which was reassuring.   After 17 hours in the hospital our client requested an epidural.

At 23 hours our client was reviewed by the obstetric registrar and a plan was made to trial assisted vaginal delivery in theatre. The registrar explained the process may include the use of forceps and if this was not appropriate then our client may need a caesarean section. Our client consented to both. In theatre the registrar also asked our client if she would consent to an episiotomy. Given the information she had received at her NCT classes she agreed to this, if necessary.

Despite having consented to an episiotomy to be performed, for reasons unexplained, the episiotomy was not performed. During delivery in theatre our client was told to push by the midwives present. Two pulls with forceps were enough for the baby to be born. The baby came out very fast with the head and body being delivered at the same time. Our client and her husband heard a ‘pop’ as the baby was delivered.

It was alleged that the registrar failed to carry out the delivery in a controlled manner. They did not perform an episiotomy and used more force than was necessary when using the forceps. The registrar and the midwives also failed to advise our client to stop pushing when the forceps were being used, causing the baby to be delivered quickly and without sufficient control.

As a result of the failure to perform an episiotomy and allowing an uncontrolled delivery, our client sustained a 4th degree perineal tear and had to undergo sphincter repair surgery. She now suffers from ongoing urgency to defecate and incontinence of flatus which is both life affecting and embarrassing resulting in increased anxiety. Consequently, our client no longer felt confident in commuting to London and working in an office environment. She was left disadvantaged in the labour market. It is likely that she will suffer from further deterioration in her condition as she gets older which will require surgery.

Our client’s relationship with her partner was also affected as intercourse caused pain and anxiety, both of which required further treatment and counselling.

The injuries meant that in her subsequent pregnancies, delivery by caesarean sections were required.

We instructed obstetric and colorectal experts who agreed that the level of care given to our client was substandard. A clinical psychology expert reported on the traumatic effect the birth and injury had on our client. On the basis of these reports we issued a letter of claim to the defendant trust who defended the claim throughout. It was therefore necessary to commence Court proceedings, the claim continued to be defended; however, despite the defendant’s position, we secured a six figure settlement for our client.