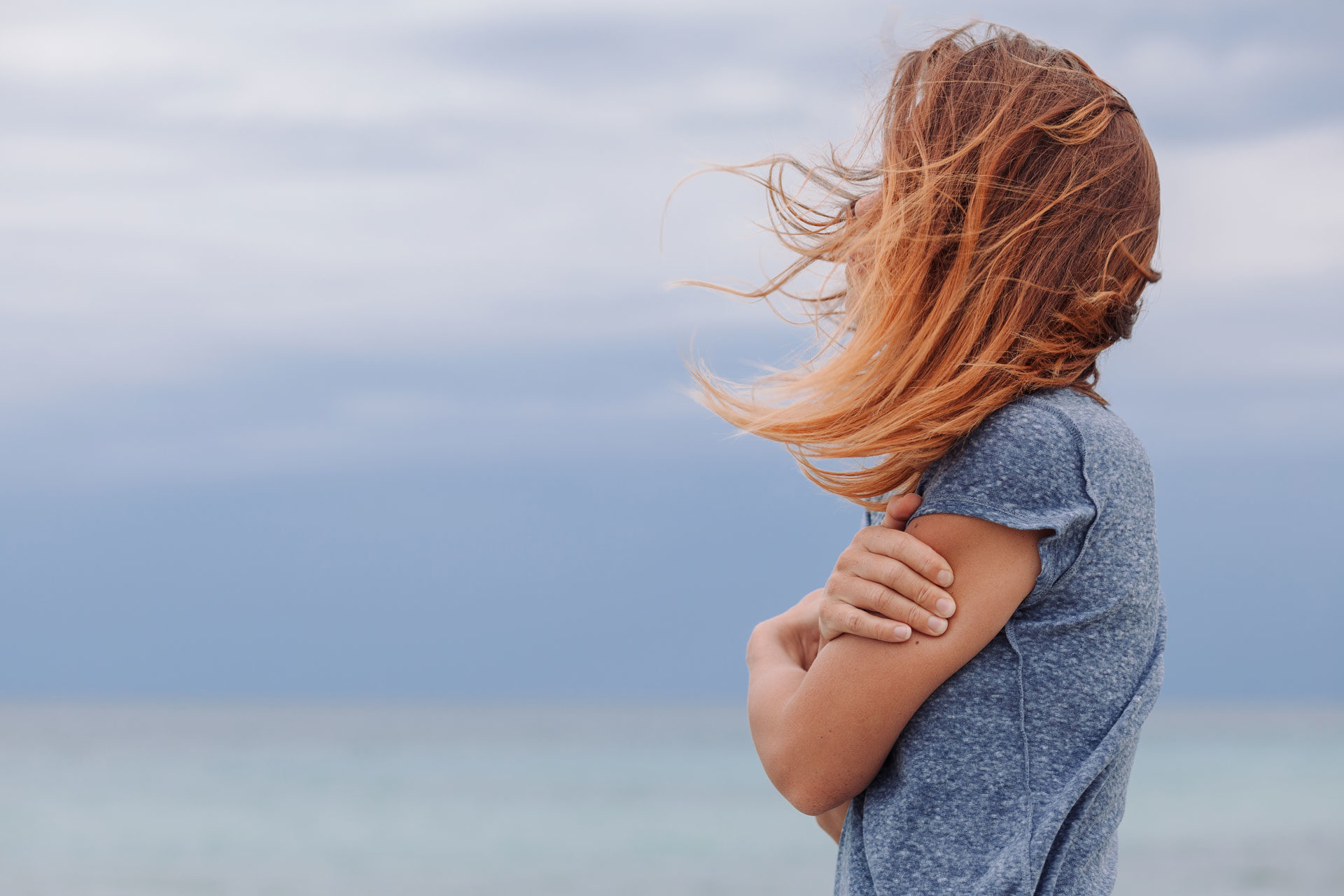 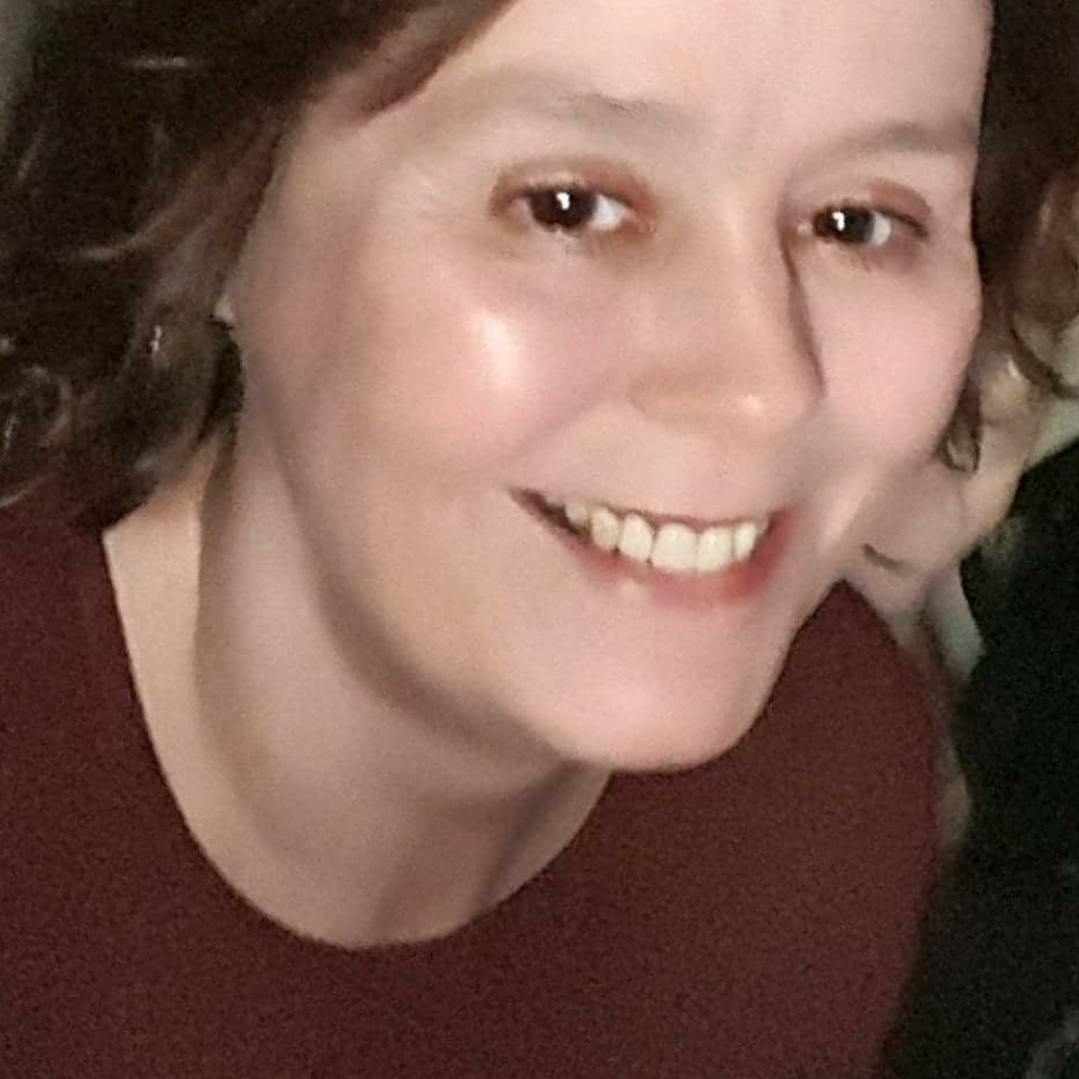 Louise attended her GP practice over several months complaining of leg pain and had been diagnosed with sciatica. On 17 May she attended an appointment with the Defendant and reported that she had experienced faecal incontinence which she had not felt and only noticed when visiting the toilet. The GP referred her for a non-urgent MRI scan rather than sending her directly to hospital.

3 days later Louise attended another GP at the practice and reported that she had that day developed urinary incontinence. She was sent straight to hospital where she was investigated and diagnosed with Cauda Equina Syndrome. In the early hours of 21 May she underwent emergency surgery to decompress the pressure on her spine.

Louise had attended with red flag symptoms for Cauda Equina. As a result of the Defendant’s failure to identify this and to refer her for immediate hospital investigation and surgery there was a 4 day delay in surgery. During this time Louise’s condition had deteriorated.

As a result of the delay Louise suffered permanent nerve damage causing lower back pain and severe bladder, bowel and sexual dysfunction. She also has weakness in her left leg reducing her mobility and exercise tolerance as well as reduced sensation and neuropathic pain. While she is currently able to work she will require care later in life as a result of the condition.

What we did for Louise

We investigated the claim obtaining extensive expert evidence to establish the claim. When liability was denied by the Defendant we issued proceedings challenging their expert evidence and highlighting the errors in their interpretation of the evidence. We proposed a joint settlement meeting at which despite no admission of liability from the Defendant a significant compensation settlement was achieved on a full liability basis.

As a result of the settlement Louise is able to be secure in the knowledge that she will be able to afford the care she will require on retirement and obtain the treatment she needs to aid her manage her condition.

After the settlement meeting Louise said:

“My solicitor was amazing. He kept me informed of everything, talked me through my options and got me more than I expected. I would highly recommend you guys.”