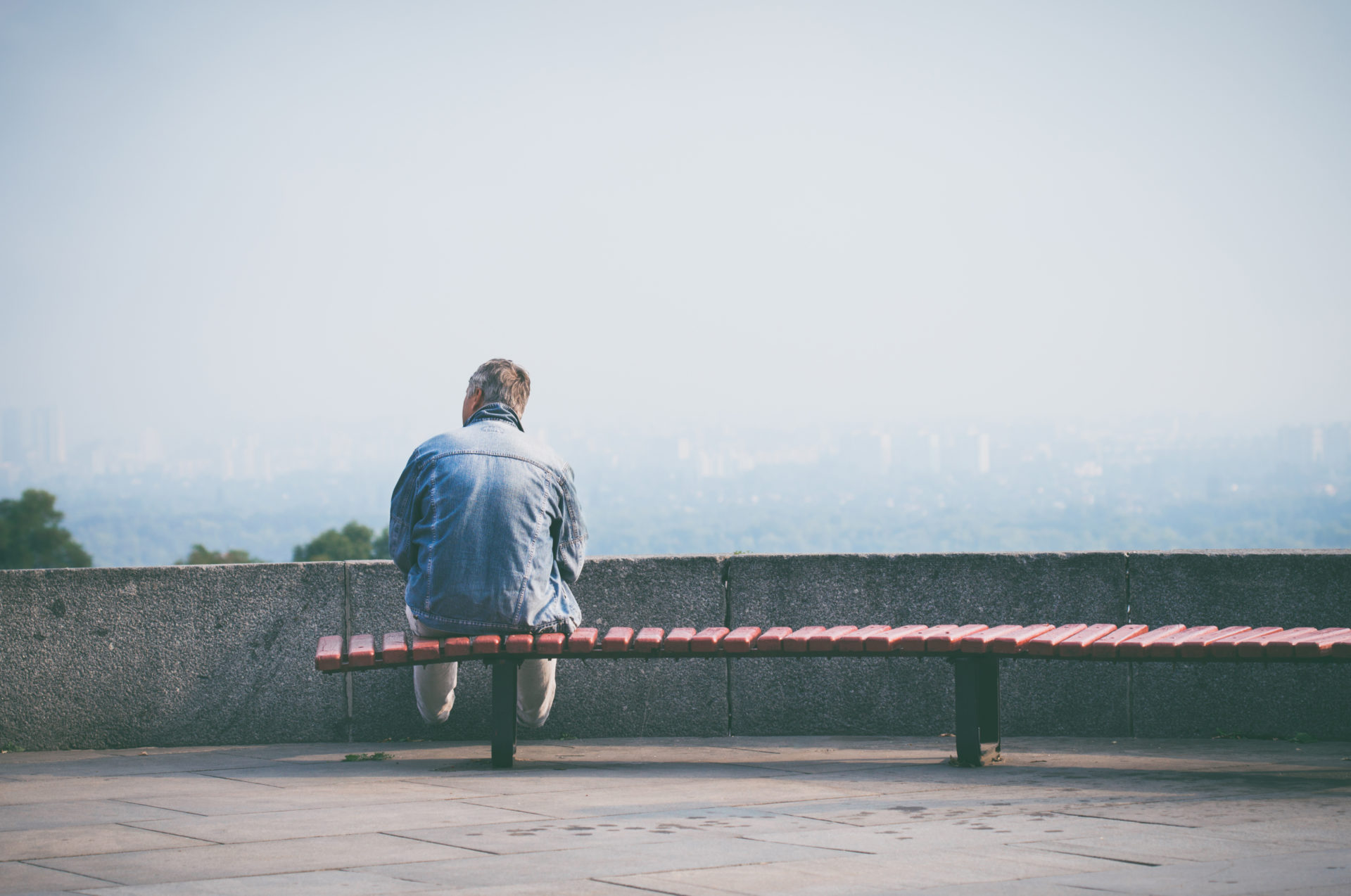 Sarah initially sought treatment in the early 1990s for abdominal pain and underwent an appendectomy during which benign desmoid tumours were detected and removed. At the time, she was not advised that the presence of such tumours (bowel polyps) could reoccur and that if left untreated could turn cancerous. No follow up was arranged.

In 2002/2003 Sarah experienced a change in bowel habits and was referred for various tests including ultrasounds and blood tests. Everything was deemed normal. However, given her history an assessment of the colon should have been undertaken and follow up arranged. This did not occur.

By early 2011 Sarah’s bowel symptoms had worsened, with the presence of rectal bleeding. She had also now developed chest pains. She visited her GP and antispasmodics were prescribed and a chest x-ray was ordered. The chest x-ray was reported to be normal, but a 16mm tumour was present which was not investigated further.

Later that year, Sarah returned to her GP with ongoing symptoms of constipation. She was referred to the hospital and seen by the colorectal team. A CT scan of her colon was performed and she was advised that there was no evidence of a tumour. No further follow up was arranged and Sarah felt reassured by this news.

In June 2012, Sarah again attended an appointment at her GP with worsening and ongoing constipation, weight loss and a lack of energy. An X-ray was reported as showing no abnormalities.

A month later, however, Sarah attended hospital with severe headaches and a CT and MRI were undertaken. A sigmoidoscopy was also performed. The scans showed multiple metastases in the liver and lungs and a sigmoidoscopy showed a large obstructing cancer and adenocarcinoma.  Sadly, she was told that her cancer was incurable.

Following her diagnosis, Sarah underwent a colostomy. She suffered continuing abdominal pain and fatigue and was placed on a morphine syringe driver. There were difficulties in managing the stoma and she suffered abdominal sepsis. She underwent radiotherapy and also started chemotherapy in October 2012. By the end of October 2012 she was suffering increasing headaches, drowsiness and unsteadiness. In November 2012 she was suffering increasing pain in the rectum which did not respond to analgesia.

Sarah was fully aware of her poor prognosis and limited life expectancy which caused her low mood and anxiety. She was discharged home and died in December 2012 leaving behind a husband and two young daughters.

Following diagnosis of the benign tumours the Defendant failed to arrange regular surveillance. Frequent colonoscopies would have resulted in early detection of the polyps which would have been detected before malignancy and appropriate surgical treatment would have provided a cure.

Sarah was not told about the association between polyps and possible cancers and the importance of follow up appointments and screening. Had she been aware of this, then she would have been more vigilant when she noticed a change in symptoms.

In 2002/2003 there was a failure to investigate thoroughly and in a timely fashion the changes in Sarah’s bowel habits. Such investigations, would have led to detection of polyps and the presence of the carcinoma in her colon. Sarah would have survived with a normal life expectancy.

Finally, a CT scan in 2011 showed some possible abnormalities in the Deceased’s lungs which were not investigated further. Although the cancer would likely have metastasised by that point, with appropriate treatment Sarah would not have died when she did.

Sarah’s widower John instructed our team to investigate the possible negligence in his wife’s care and provide some much needed answers.

We obtained supportive evidence from 4 medical experts who were highly critical of the Defendant Trust’s care and all agreed that Sarah’s death was avoidable.

We sent a Letter of Claim, and the Defendant responded making several admissions of liability. However, they denied that earlier treatment would have prevented Sarah’s death.

Proceedings were issued but the Defendant continued to robustly deny that the failings in care would have altered the outcome for Sarah. We continued to fight our client’s corner and eventually the Defendant made an offer of settlement of compensation.

This was a life changing amount of money for John and his daughters. We successfully concluded the case for Sarah’s family, which meant that they had security for their future, and some closure following the devastating loss of a much loved wife and mother.