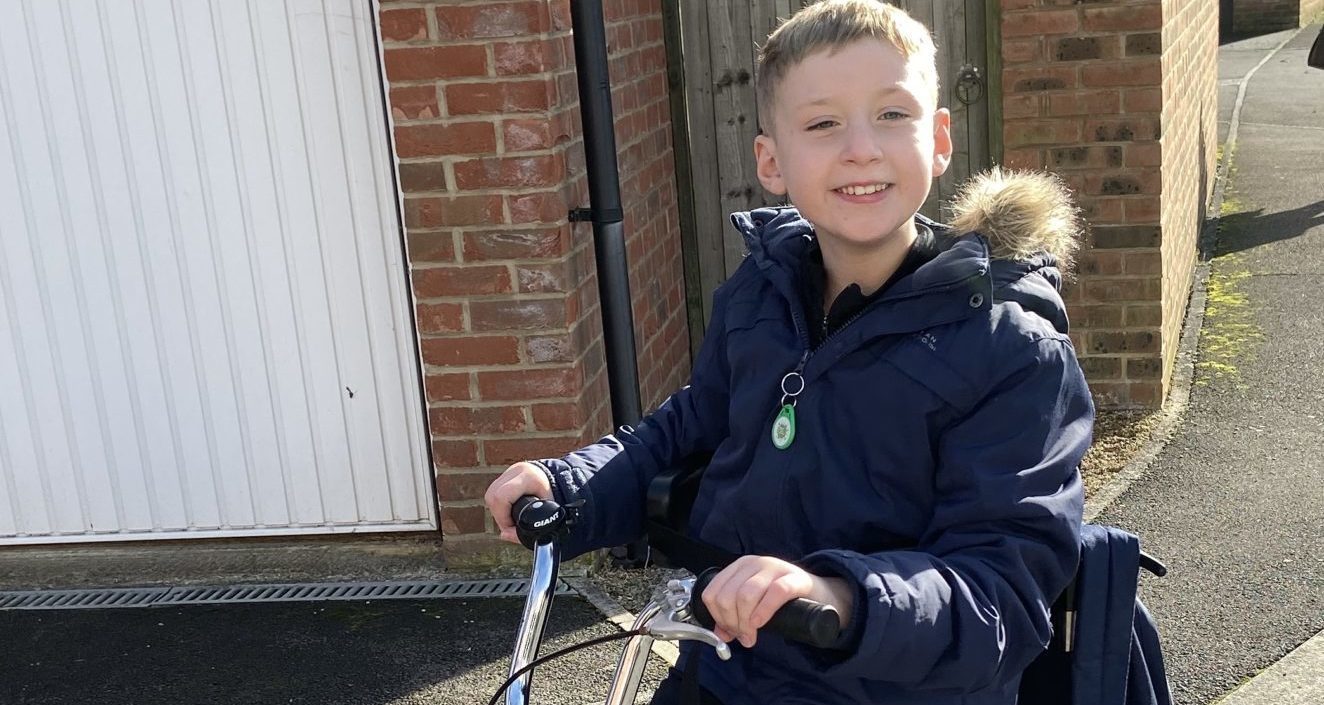 Despite his concerned parents bringing Charlie to A&E twice in one day, Charlie’s sepsis went undiagnosed and untreated for 24 hours when he was just 16 months old. As a result, he went into septic shock and suffered several cardiac arrests, leaving him with a hypoxic brain injury.

Charlie had been unwell for several weeks, and as he continued to get worse his parents became very concerned. They called NHS Direct, and an ambulance came to take Charlie to A&E. The paramedic noted that Charlie had blue lips, hands and feet, mottled skin, and difficulty breathing. However, when he was seen by a doctor, she didn’t take account of the paramedic’s observations, decided that there wasn’t anything seriously wrong, and Charlie was sent home with ibuprofen.

Charlie’s parents continued to be concerned and decided to return to hospital that evening. However, they were told by a nurse that there was nothing wrong with Charlie, and that there would be a wait of five and a half hours to see a doctor. They were effectively encouraged to go home.

The next day, Charlie’s condition was even worse. His mother took him to see the GP in the morning, who immediately made an emergency call for an ambulance. When he arrived in hospital, Charlie was diagnosed with pneumonia and septic shock, and despite being transferred to intensive care, he ended up having several cardiac arrests, leading to a severe brain injury.

Charlie had several red flag symptoms for sepsis, and when sepsis is suspected medical staff are supposed to provide treatment as a precaution, due to how serious the consequences can be if the condition is left untreated. As a result of the Defendant’s failure to do so for a period of over 24 hours, crucial time was lost which could have prevented Charlie’s deterioration.

The brain injury has had a profound effect on Charlie’s life. He is left with cortical visual impairment, epilepsy, and developmental delay. His motor skills and speech are also significantly impacted, leaving him totally dependent on his carers for simple tasks such as feeding, washing and drying. It is likely that he will require lifetime assistance in many aspects of daily life, and won’t be able to live independently as an adult.

What we did for Charlie

We investigated Charlie’s claim, and obtained extensive expert evidence to prove that the medical staff treating him had been negligent. Although liability was initially denied by the Defendant, we continued to challenge their witness and expert evidence, highlighting the inconsistencies in their account of what had taken place. We then proposed a joint settlement meeting, and managed to convince the Defendant to agree to a liability settlement, giving him financial security for the future.

As a result of the settlement, Charlie’s family can take comfort in the knowledge that his needs will be provided for throughout his life. Although we haven’t yet agreed the value of the financial settlement, this is likely to be a significant sum. This will allow his family to find suitable accommodation suitable for Charlie’s needs, and to provide him with therapies, aids and equipment and most importantly life long care which will have an enormous impact on his quality of life.

This will be life-changing for Charlie’s family, and will hopefully deter the Defendant from making such a tragic error in the future.