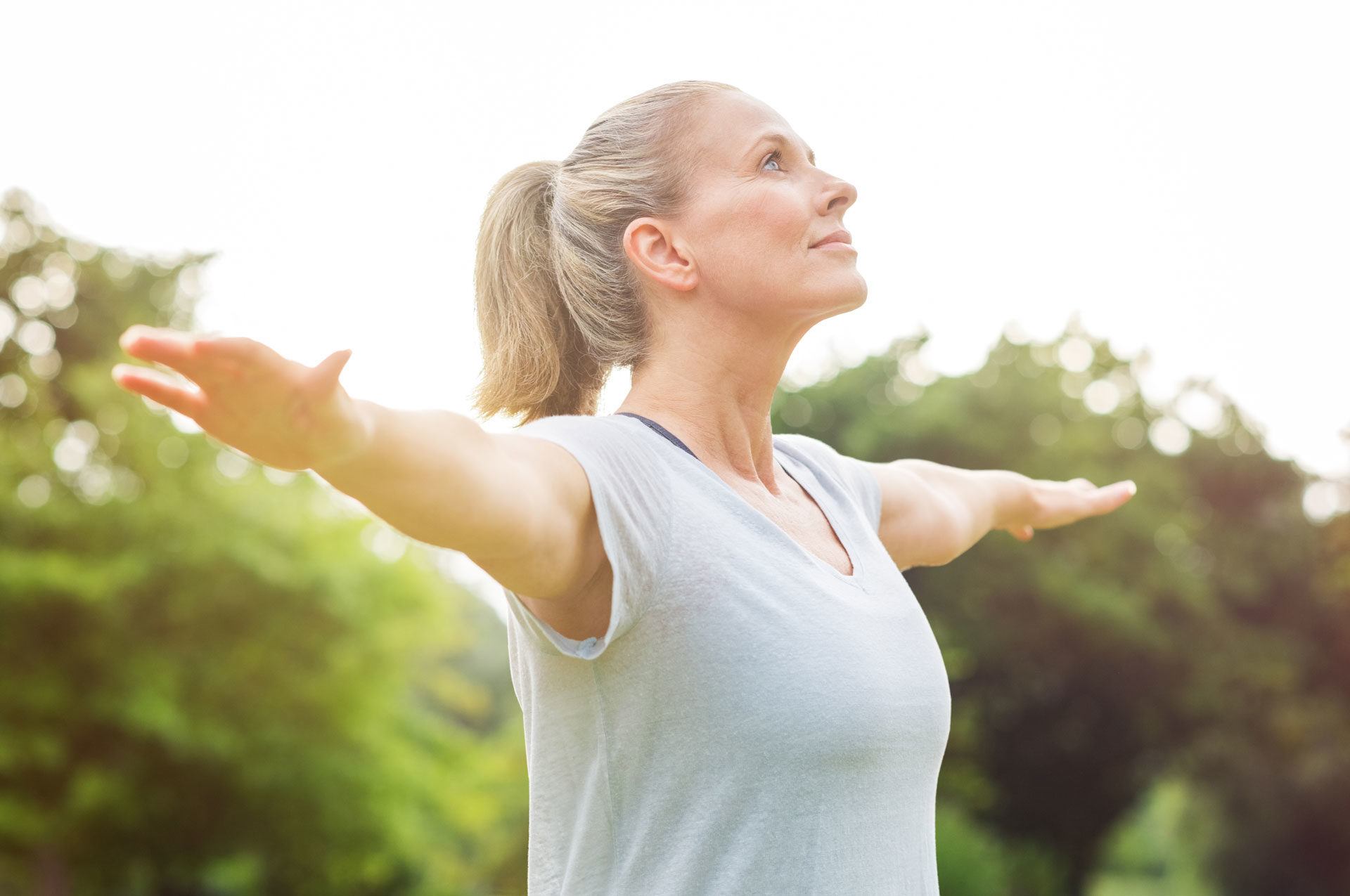 During the process of giving birth to her twin daughters, Mrs M sustained a 4th degree tear which caused bowel problems, pain on intercourse and a psychological injury.

Progress during labour was slow. Mrs M had been pushing for over an hour before she was advised by the obstetrician that she required assistance to deliver her babies, by using forceps. A number of errors then followed to include the position of the episiotomy, use of excessive force when using forceps causing tearing, not using the correct forceps given the position of twin 2 and failing to immediately identify the injury following delivery. A combination of all these factors caused significant and long lasting damage to Mrs M’s perineum and mental health.

Mrs M approached our team after her claim had already been investigated by two other national clinical negligence firms. She had been told that she did not have a claim to pursue. We obtained supportive obstetric and colorectal expert evidence.

We looked closer at the mechanism of the injury to Mrs M as the key to proving that the obstetrician’s use of the forceps was substandard causing the injury in question. We requested a copy of the root cause analysis report (RCA) prepared by the Trust that up to that point had not been requested. We examined it in detail which showed inconsistencies in the factual witness evidence taken by the Trust.

In achieving a settlement with the Trust, Mrs M felt vindicated in seeking legal advice to investigate the circumstances surrounding the birth of her children. She was despondent that previous investigations had been discontinued. A resolution of her claim was obtained to her satisfaction compensating her in full for the experience she had been through.